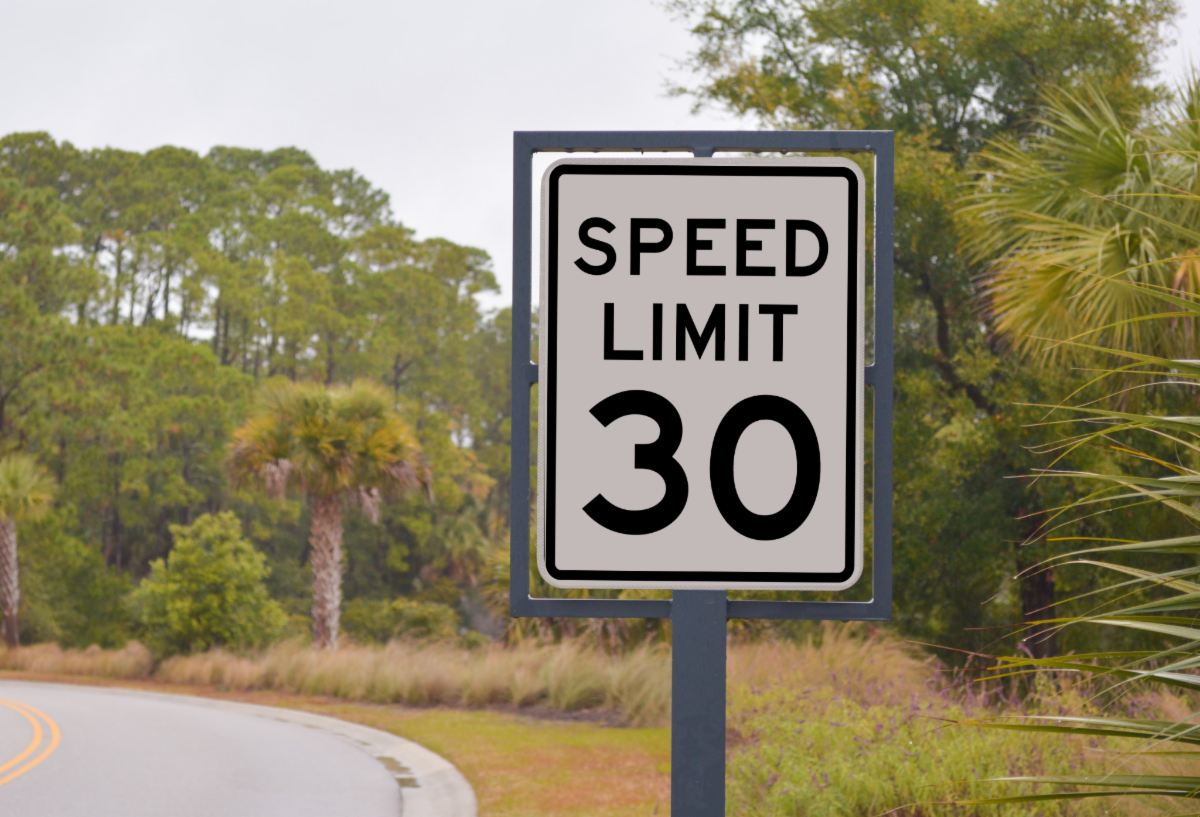 At Monday’s board meeting, director of Operations Tony Elder reported on the work of KICA’s Security and Enforcement Task Force, chaired by board members David DeStefano and Jerry McGee. One of its first actions was to look at island speed limits, which change a number of times as drivers travel across the island. After reviewing this information and data on island speeding, the task force made a unanimous recommendation that the speed limit be changed to 30 mph on the Kiawah Island Parkway, Governor’s Drive and Ocean Course Drive.

KICA’s board of directors voted to accept this recommendation, and update the speed limit to 30 mph on these roadways. This change will give a consistent, safe speed for drivers to observe, and, combined with KICA’s other monitoring efforts, should make it easier to identify areas where other revisions are needed. The change will not affect speed limits at the two security gates, where the limits are lower for the safety of members and staff.

The board also voted to lower the speed limit on Flyway Drive, where drivers share the road with pedestrians and bicyclists, to 20 mph. The current speed limit also made the road a popular cut through, and mapping programs like Google Maps often directed drivers to use the road as the fastest route. The change will increase user safety, and help push commercial and visitor traffic back onto the island’s main roads.