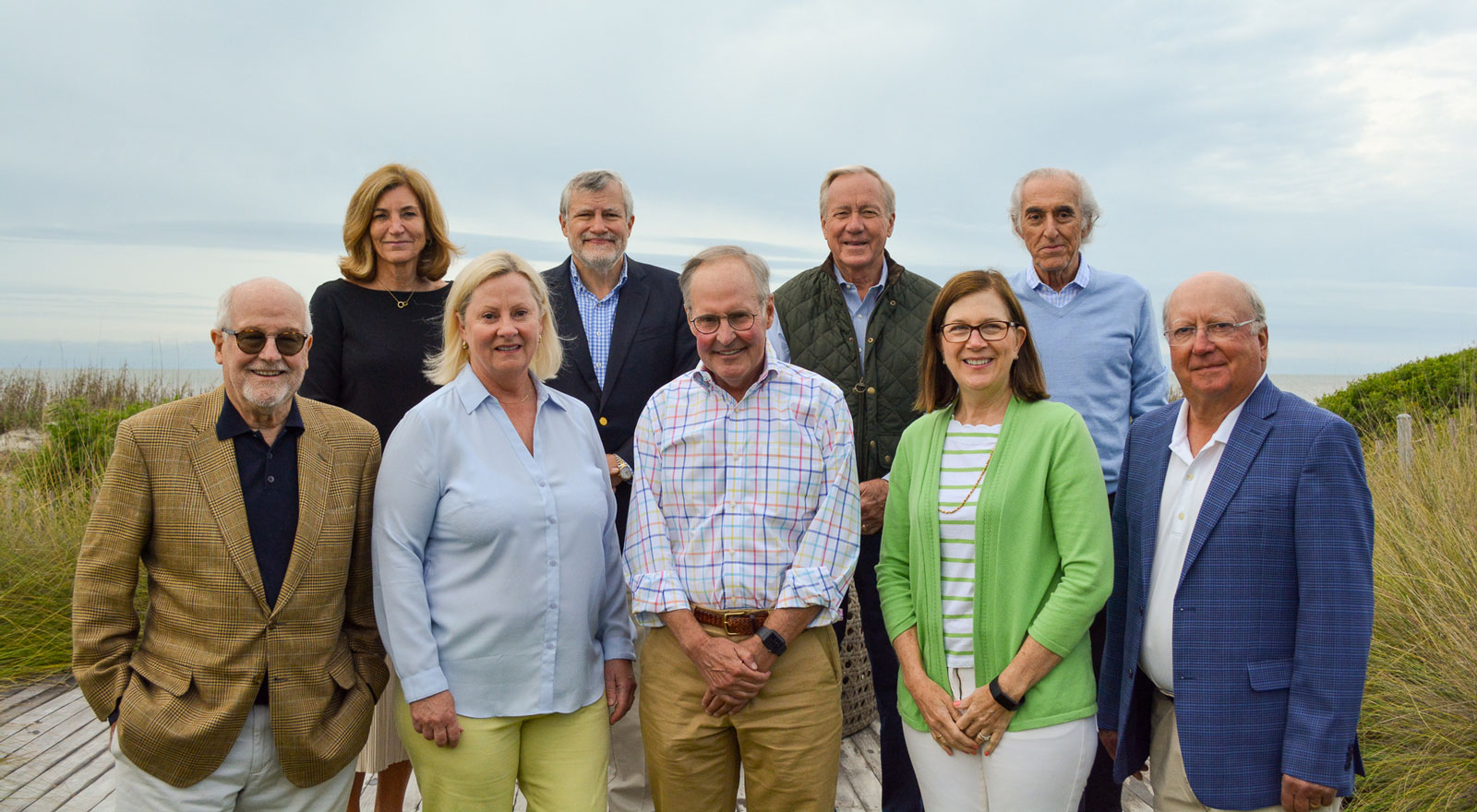 In response to the recent, withdrawn request for the Town of Kiawah Island to annex and rezone certain property adjacent to Freshfields, a group of Kiawah Island residents has organized under the name Reform it Now Kiawah. Kiawah Island residents raised concerns about transparency, opportunity for public comment, infrastructure capacity, linking annexation and rezoning and possible conflicts of interest. Reform it Now Kiawah is circulating a petition requesting that Town Council adopt proposed amendments to the Town ordinances to address these concerns. The KICA Board encourages the Town Council to carefully review the issues and give consideration to the proposed amendments.

You can learn more about these efforts at reformitnowkiawah.org.

In a statement on Dec. 7, Mayor Labriola announced that the Kiawah Town Council will review SC annexation law and Town zoning ordinances at their Jan. 11 retreat. Read the full statement.