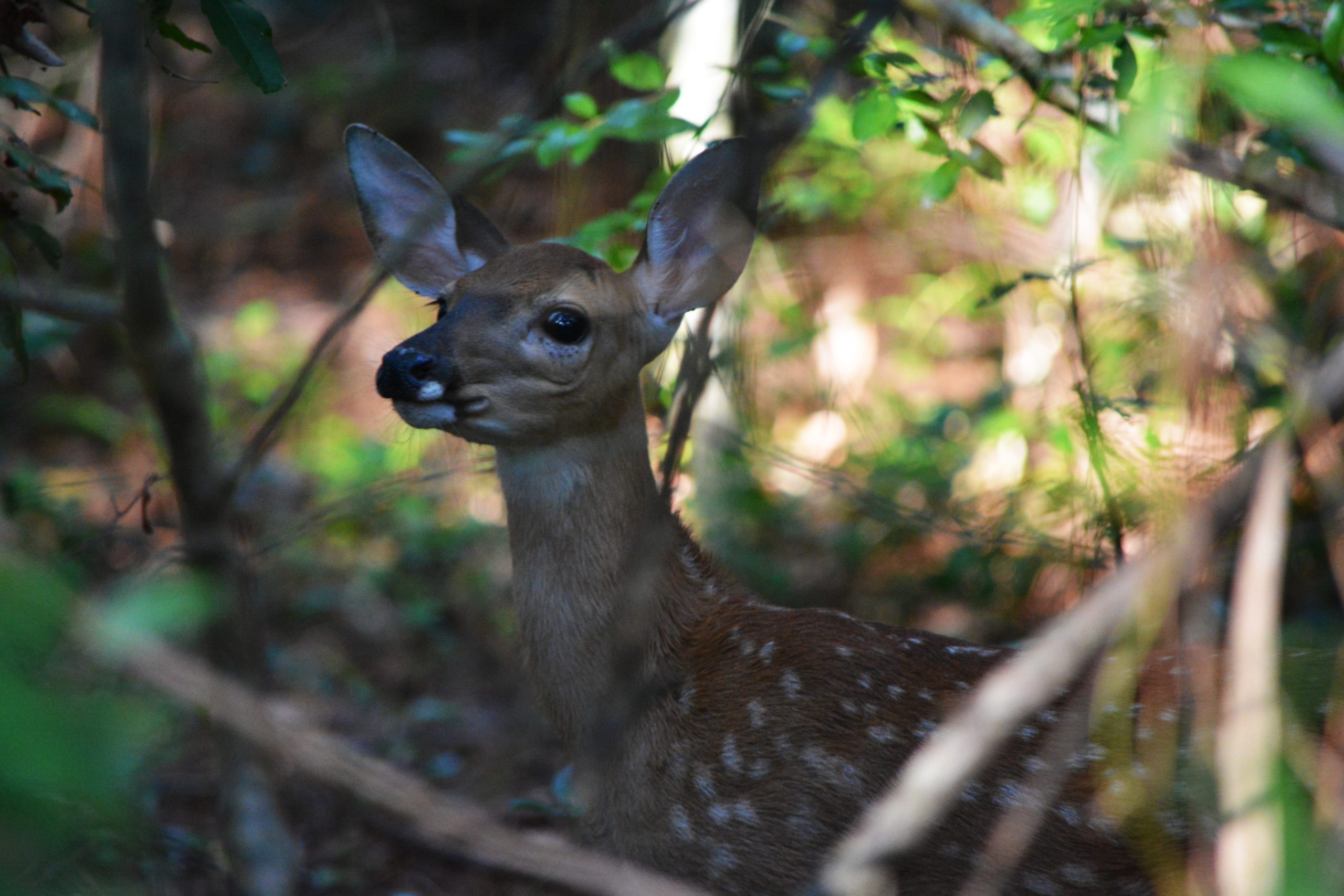 It’s Fawn Season In the Lowcountry

The months of April through July mark fawn season in South Carolina. Kiawah is uniquely positioned to observe this event closely, with homes nestled into natural areas where mothers often leave their fawns.

That’s right — a doe will leave her fawn by itself for several hours each day for the first few weeks of its life, sometimes for up to 12 hours. Since fawns are scentless after birth, the best way to stay safe from predators like alligators and bobcats is to be away from their mothers. Kiawah property owners have long seen this behavior on their own properties, with fawns tucked into hidden (or sometimes not so hidden) places on lawns, porches and buffer zones.

If you see a fawn that looks abandoned, don’t touch or approach it. Take a few minutes to observe from a distance; if the fawn is sitting still and quietly, it is probably fine. If distressed, the fawn may start bleating for its mother, who is almost never far away.

If you see a fawn that is in a dangerous location, such as a road or driveway, or one that has been injured, reach out to KICA’s Security team at 843-768-5566. Security will notify island biologists to evaluate the situation.