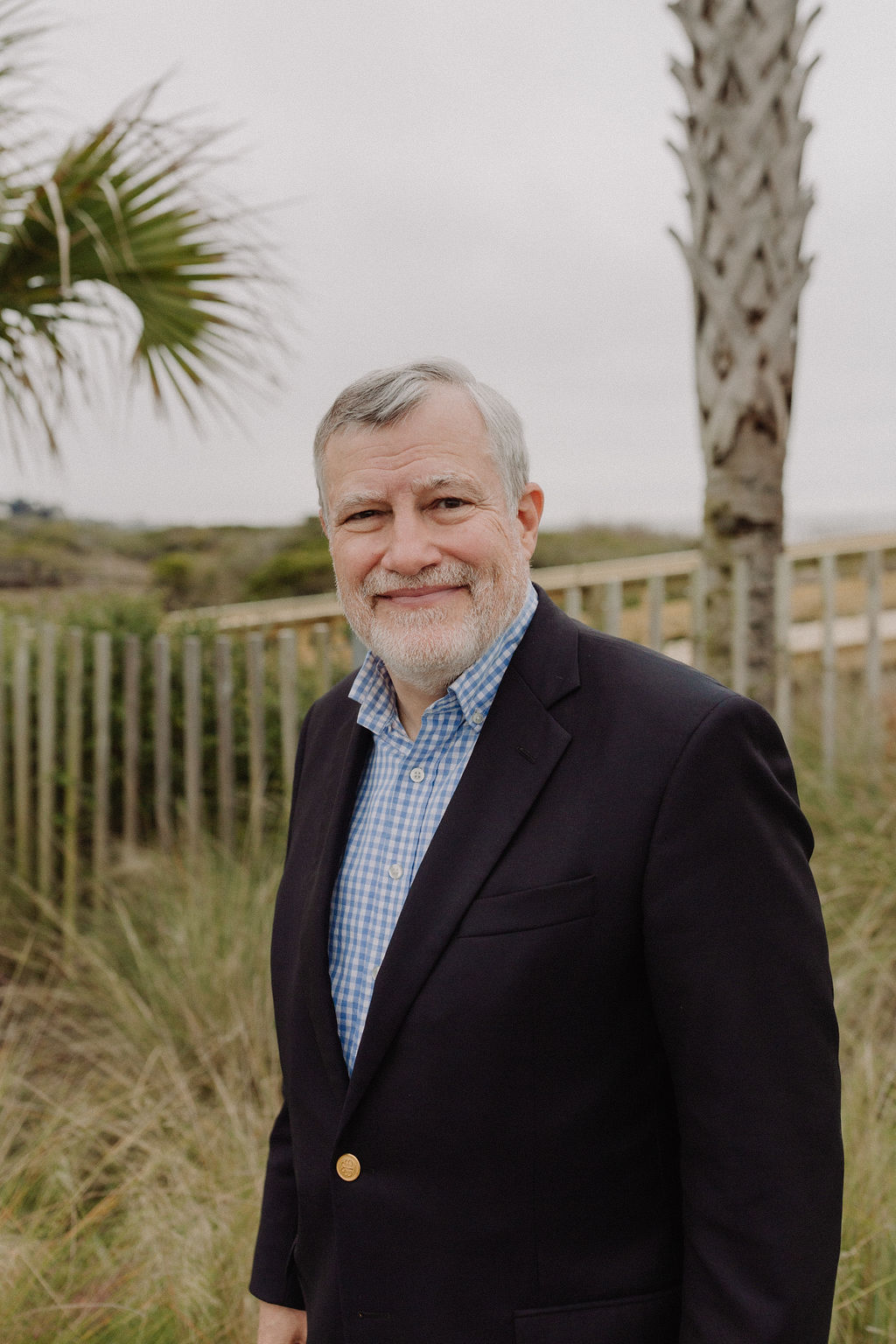 Meet Your Board Secretary, Brad McIlvain

KICA BOARD OF DIRECTORS | SECRETARY

Some things I want the board as a whole to focus on are treating our fellow board members with respect, and acting with the knowledge that diversity of opinion is a strength. During my term, I’ve been advocating for increased transparency and we’re making strides in that area, with a commitment to conduct board business in the open. As secretary, I will be working to ensure the board follows good governance procedures. There has been great improvement in this area with better record keeping and documentation of board actions. I believe the guiding principle for KICA is that it is a customer service organization and providing superior service to our members should always be at the forefront.

On a personal level, I’ll be heading up the newly-formed Governance Task Force. We will be looking at our governance structure, making recommendations on changes or modifications to make our governance clearer. We’ll also look at our governing documents to ensure they reflect where the association is now rather than where we were 30 or 40 years ago.

I first came to Kiawah in the late 1970’s with my parents and stayed at the old Inn. In 1998, I was reintroduced to Kiawah when we began to visit the Island with our children. We returned almost every year thereafter, with Kiawah representing a special place where our family could enjoy golfing, biking, and walking on the beach while being surrounded by incredible wildlife. Based largely on our connection to Kiawah and Charleston, our daughter chose to attend the College of Charleston. Upon graduation, she remained in Charleston to begin her career. When we considered a place to build our eventual retirement home, Kiawah was our natural and, frankly, only choice. In 2010, my wife and I purchased a lot in the Preserve. We completed our house in March 2017 and moved in part-time. At the end of 2018, we both retired and in January 2019 we fulfilled our dream of living full-time on Kiawah.

We have been members of the Governor’s Club for a number of years and enjoy playing golf. We have also supported the annual Kiawah Conservancy Legacy Gala for the last few years.

Juris Doctor from the University of Pennsylvania Law School

Over the course of 34 years, I was an associate and partner in three major Philadelphia law firms and managed the largest department of one of the firms – Litigation. I retired from my law firm at the end of 2018, but remain a Member of the American Arbitration Association Panel of Arbitrators.

With an engineering background, many of my matters involved complex technical issues which needed to be boiled down to easily understood concepts. While I handled a number of different types of matters, I focused on environmental and construction issues. In my career, I represented major stakeholders in many of the most significant projects in the Philadelphia area, including the Eagles Stadium (Lincoln Financial Field), the Kimmel Center for the Performing Arts, the National Constitution Center and the Philadelphia International Airport. I served on the University of Pennsylvania Law School Board of Managers for six years and currently serve on the Duke University Pratt School of Engineering Board of Visitors.

For more than ten years, I was actively involved in the March of Dimes in a number of capacities, including as a member and Chair of the Board of the March of DimesPhiladelphia Transportation, Building and Construction (TB&C) Lunch. During my time on the TB&C Board, the annual Lunch became one of the ten largest special events nationally for the March of Dimes and it served as a model for similar events throughout the country. I also served on the Southeastern Pennsylvania March of Dimes Board, serving as Revenue Chair and then Board Chair. While Board Chair, the March of Dimes reorganized from state to metropolitan area regions. I led the effort to successfully combine two state-based Boards, working with Board and staff members to make sure they felt comfortable and properly utilized in the new structure. I then chaired the newly-created GreaterPhiladelphia Area Board.

In recent years, KICA Board candidate statements have stressed a need for greater transparency. Yet, after the election of candidates endorsed by the KICA-selected Nominating Committee, it seems that KICA’s actions have become less transparent. Because I believe KICA needs to fundamentally change how things are done, I chose not to seek the recommendation of KICA’s Nominating Committee.

Simply stated, something is wrong. Over the past year, KICA staff has provided dramatically inaccurate information to KICA members and the Board. When it became clear the information was wrong, the Board did not address the errors. In this same time period, KICA also took actions which appear to be contrary to the legal opinions it obtained.

More recently, KICA passed the 2020 budget, probably the most significant action it takes each year. KICA only provided members a draft of that budget (totaling two pages). The draft budget lacked meaningful details and was provided less than one business day before the meeting. From the draft provided, it was unclear if assessments were being increased and, if so, by how much. It was also unclear why assessments would be increased given KICA’s projection of a budget surplus for 2019. KICA also did not advertise the Finance Committee meetings preceding the budget vote. Real transparency would have included:

• the Board actively engaging with KICA members;

• the Board openly exchanging information so that we can reach the best possible decisions;

• the Board giving proper notice and meaningful opportunity to comment on significant matters; and

• the Board requiring staff to provide accurate information and, if an error is made, noting and

correcting it as soon as practical.

Providing inaccurate information and depriving neighbors of the ability to provide meaningful input on something as important as our organization’s annual budget are also contrary to KICA’s espoused interest in fostering collegiality. In short, as a significant operation, with thousands of stakeholders and an annual budget of more than $15 million, I believe KICA can, and should, do better.

Doing better is particularly important because Kiawah is an island with a mature infrastructure which will have to be replaced, repaired and improved over the coming years. While the Board will lead the direction of those efforts, resources will not be unlimited so prudent decisions will have to be made. With my technical and legal background, I believe I would bring valuable insight to that process. But, because no person knows everything, we will all need to work to find solutions that maintain, and improve where required, the island we love, all in a fiscally responsible way. To me, fiscal responsibility and transparency do not mean springing fees or assessments on members without explanation.

I realize many people come to Kiawah to get away from it all and to “unplug.” However, for those members who wish to be involved, KICA needs to allow them to become actively involved in the management of their island and not push them away.

KICA is a community association. Collegiality, communication, transparency and accountability are critical to community, and I pledge to work to make those KICA’s core principles, not just empty words. Those principles will help us make sure our island remains fiscally sound, while ensuring it remains the special place that drew us all here in the first place.