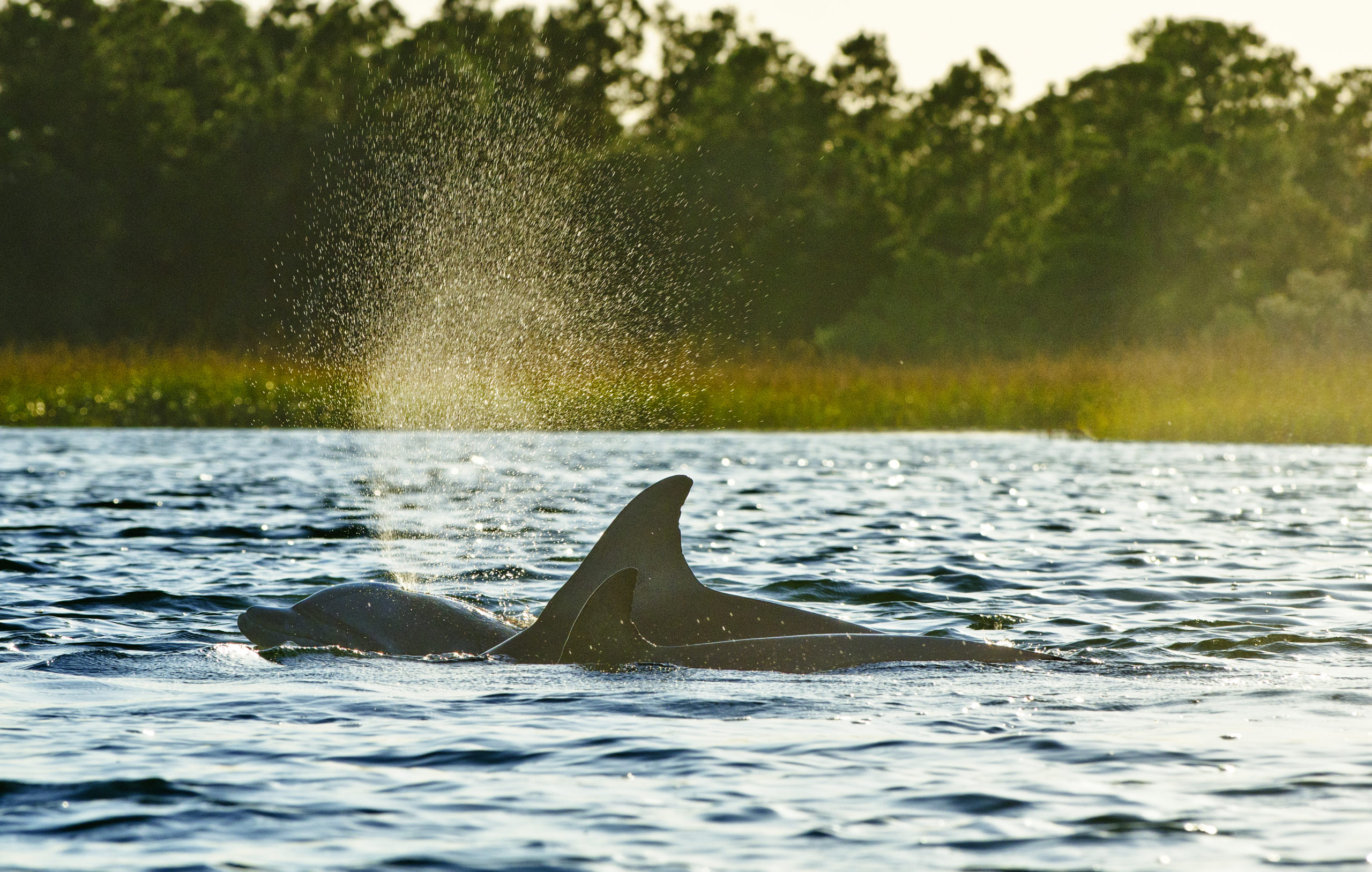 Have a Kiawah Adventure With Tidal Trails

Kiawah has so many special places, from the far reaches of the beach on the eastern end of the island to the expanses of marsh that carpet the island’s borders in green. Yet it’s the water that keeps our attention. In 1925, when DuBose Heyward published Porgy, he wrote of the beach on his fictionalized version of the island, named Kittiwar.

“From the adjacent beach came the steady, cool thunder of the sea and the unremitting hum of sand, as tireless winds scooped it from the dunes and sent it in low, flat-blown layers across the hard floor of the beach.”

Reading that quote today, you can hear the waves in your mind and feel the water-hardened sand underfoot. The characters in Heyward’s book came by boat from Charleston and it’s still one of the best ways to experience Kiawah Island. With sea spray and shorebird song in the air, an adventure is waiting in the inlets, creeks and rivers if you know where to look. 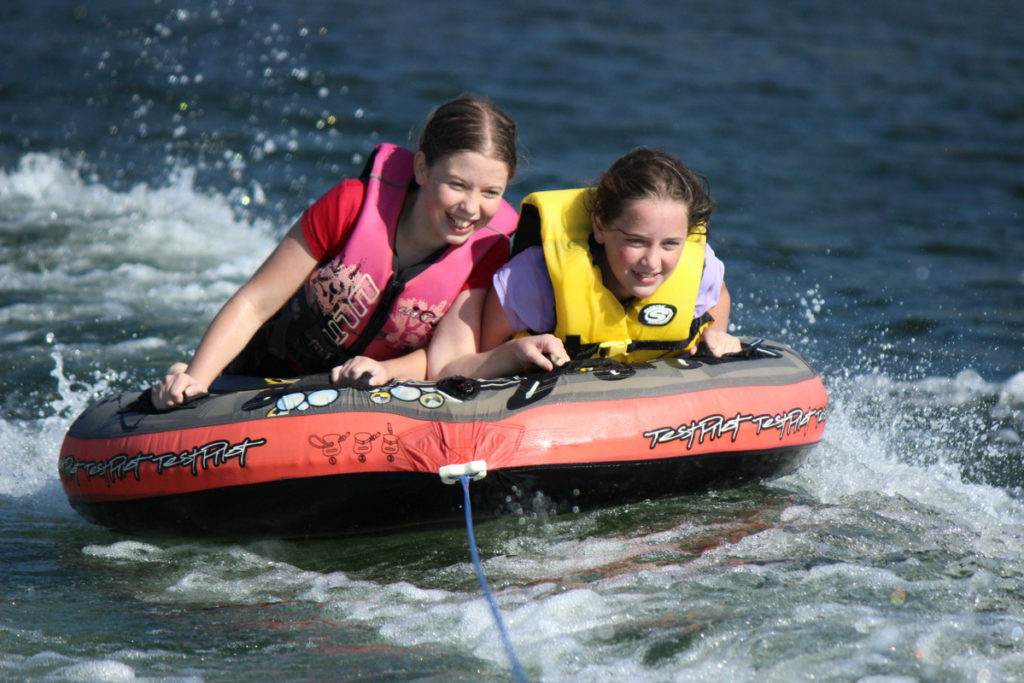 Fortunately for members, expert guidance is near at hand through KICA’s partnership with Tidal Trails, which offers tours of the waterways through custom boats tours, small group paddles and more. Tidal Trails has been offering guided nature tours, instruction and customized tours in the area since 1997. Tidal Trails owner, Captain Duane Lapp, became a licensed United States Coast Guard Master Captain 20 years ago in Hilton Head. When he decided to retire and move to Charleston to be closer to his son and grandson, he soon began looking for a watersports business to buy after getting bored with retirement. Captain Lapp says, “I never get tired of being on the water!”

Special Places on the Water

After many years exploring the island and beyond, Captain Lapp and his crew know how to showcase the island’s beauty. Here are some suggestions for trips for families and adventure lovers alike:

CINDER AND BASS CREEKS
Kayak through Cinder and Bass Creek where it is calm and peaceful and you never know what you will see – dolphins, wading birds, eagles, ospreys. Captain Lapp calls it a nature walk on the water.

BIRD KEY
There is a wildlife sanctuary called Bird Key that you can get close to by water. True to the name, there are an amazing number and variety of birds that nest there.

SUNSET ON THE RIVER
Watching the sunset over the Kiawah River is also a favorite. “Since all of our boat tours are private, our customers can bring food and beverages with them – this is the perfect opportunity for a glass of wine as the sun goes down.”

MORRIS ISLAND
If members are interested in a longer trip, Captain Lapp suggests going to Morris Island by Folly Beach. “The ride over is through rivers and creeks they wouldn’t see otherwise and the island itself is really cool – you can see the old lighthouse, hunt for shells and shark’s teeth, take a picnic, get some sun and learn about an important battle of the Civil War that took place there.”

Captain Lapp notes that boat tours allow members and guides to travel further and explore the local rivers as well. Families enjoy tubing and family fishing tours, where members throw the cast net, do a little fishing and dolphin watching. Asked about his favorite tour memory, he says “I think the most memorable thing I have seen is strand feeding. This dolphin behavior is amazing to see and happens only in the Lowcountry of South Carolina. I have seen it so many times but I never get tired of it!”

With COVID-19 a concern, Tidal Trails is taking precautions to protect their guests, including:

As always, all Department of Natural Resources regulations will be followed.

Check out the Tidal Trails website at TidalTrailsKiawah.com to plan your own special trip, whether you want to relax, explore or have an island adventure.