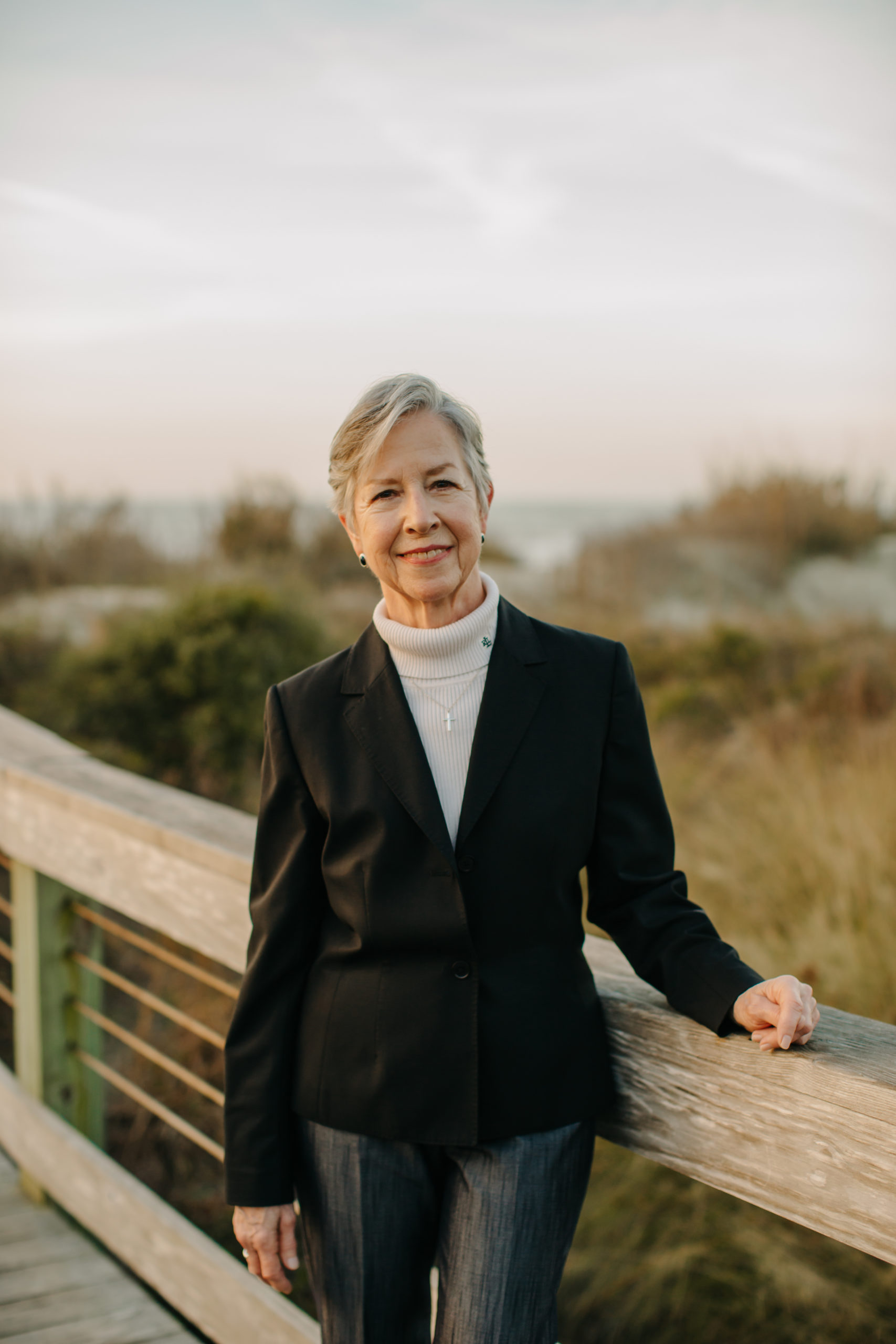 Since August of 1997, The Sandcastle has been a second home to Kay Narmour. Beginning as a fill-in for the managers of the then new Sandcastle while they played tennis six hours a week, Kay created a space for herself. At first, member volunteers handled most operations, but Kay began managing weekend events. On a rapid trajectory, she soon became assistant manager and then, in 1999, manager. By the early 2000s, The Sandcastle had expanded beyond the initial vision of pool and dining, so Kay was named KICA Director of Recreation to guide the full array of community center operations. Today, she has been supervising activities at two facilities, The Sandcastle and Beachwalker Center, as well as other off-site programs such as water sports, and her team offers an array of educational, cultural, community, fitness and recreational activities and manages major events such as weddings and other celebrations.

Over two decades, Kay identified numerous issues with The Sandcastle facilities and oversaw their remedies, including constantly changing fitness and meeting facilities and indoor and outdoor dining configurations. She recalled outdoor ping pong tables so close to picnic tables that balls flew into patrons’ food; an upstairs dining room that had to be accessed through the kitchen; no storage for dining and fitness equipment; fitness class space practically on top of cardio equipment and women complaining about men on the cardio machines ogling them during classes; no space for strength equipment; inadequate ventilation that caused the fitness area to smell unpleasant (to put it mildly); members who fought over the single TV; no views of the beach and ocean from the first floor; and competition for meeting space that sometimes had members at odds with each other and staff.

The Sandcastle of the late 1990’s was rudimentary by today’s standards, and in 2017-18, Kay was instrumental in contributing to the design of the major Sandcastle renovation that gave members a large, airy ocean-view fitness center, a second swimming pool overlooking the ocean, and enhanced meeting and entertainment space. As a result, the recreation staff is serving many more members. “Members who never used the Sandcastle came to see it out of curiosity and were hooked. I think this has helped bring the community together,” she remarked.

Asked for her thoughts about KICA’s recreation program in the future, Kay hopes that KICA will continue building on the current social, educational and wellness offerings. She cited needed physical improvements, including enclosing the pool bar and check-in area, more shading at the pools, space for protection from the pop-up summer storms, rebuilding the Castle Grille kitchen, and finding a property for a full-scale fitness center, to better serve the community.

In retirement, Kay looks forward to being able to travel more, once it is again safe to do so. She will have more time for her two children, five grandchildren and three great grandchildren. She wants to catch up on reading and gardening. “I’ve always wanted to become a Master Gardener, so maybe that’s in my future as well,” she said. But she will miss the novelty of her job, explaining, “No two days are alike; there’s no time to be bored,” and that she meets new people every day.

KICA is conducting a national search for Kay’s replacement.