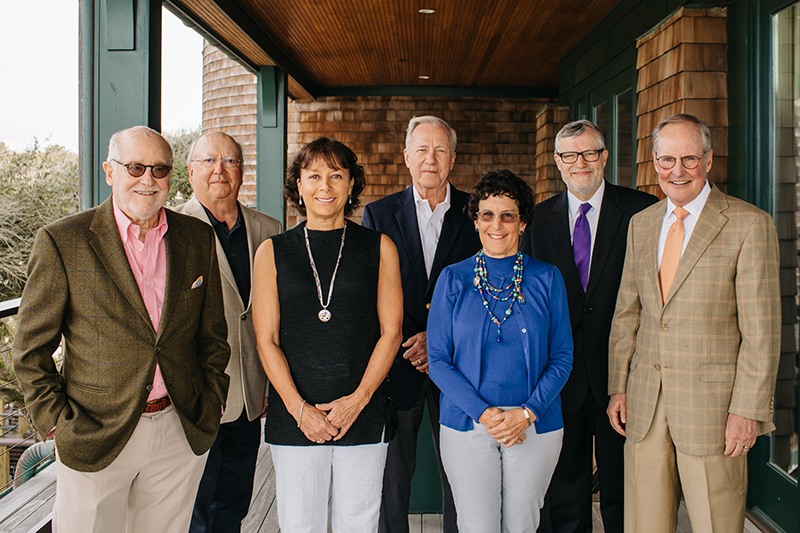 At Monday’s bi-monthly board meeting, the Kiawah Island Community Association (KICA) directors elected new officers after Diana Mezzanotte resigned her role as chair. The board voted to elect Dave Morley as chair, Townsend Clarkson as treasurer and Jerry McGee as secretary. David DeStefano maintains his role as vice-chair. Diana Mezzanotte will remain on the board as a director through the 2021 annual meeting.

Chair (and former treasurer) Dave Morley provided a financial re-forecast for the year, which due to a hiring and spending freeze in late March and the targeting of continued revenue streams, predicts KICA will end the year with a favorable variance. He presented the Finance Committee’s recommendation to restore $72,000 of the $1.2 million frozen budgeted spending in the operating budget, and to fully restore the Major Repair and Replacement infrastructure budget (approx. $300,000). The board approved the finance committee’s recommendations, which were included in the positive re-forecast.

The board heard an update on KICA’s COVID-19-related Phase 1 modified operations, which MUSC recommended the association maintain.

Director David DeStefano shared an overview of feedback from community members on potentially allowing the use of electric bicycles on the island. Due to a common thread of concern about the condition of the leisure trails, the board will redirect focus to leisure trail improvements, before voting on any action regarding e-bikes.

The board was informed of a request by Kiawah Partners to convey some residual property along High Dunes Lane in Ocean Park to KICA. The land is located along the roadside of land already conveyed to KICA, and will not have associated budget implications. The board will consider this request and make a decision in October.

KICA’s Adaptive Management Plan Task Force shared an updated timeline for their work, which includes a community-wide survey to be distributed in mid-September. The purpose of the survey is to gain member input on the points at which flooding and climate change negatively impact quality of life, economic viability, infrastructure or aspirations of the island.

Director Sue Schaffer explained that the newly-restructured Board Outreach and Education Committee had solicited requests for committee members to join. According to the charter, the committee should include two non-board (current or former) members and two former board members, in addition to one current board member. However, only one community member without board experience applied with interest and three former board members. Schaffer requested the board authorize an exception to the charter to allow a different ratio of committee member types, but maintain the intended number of five total participants. The board approved the exception.