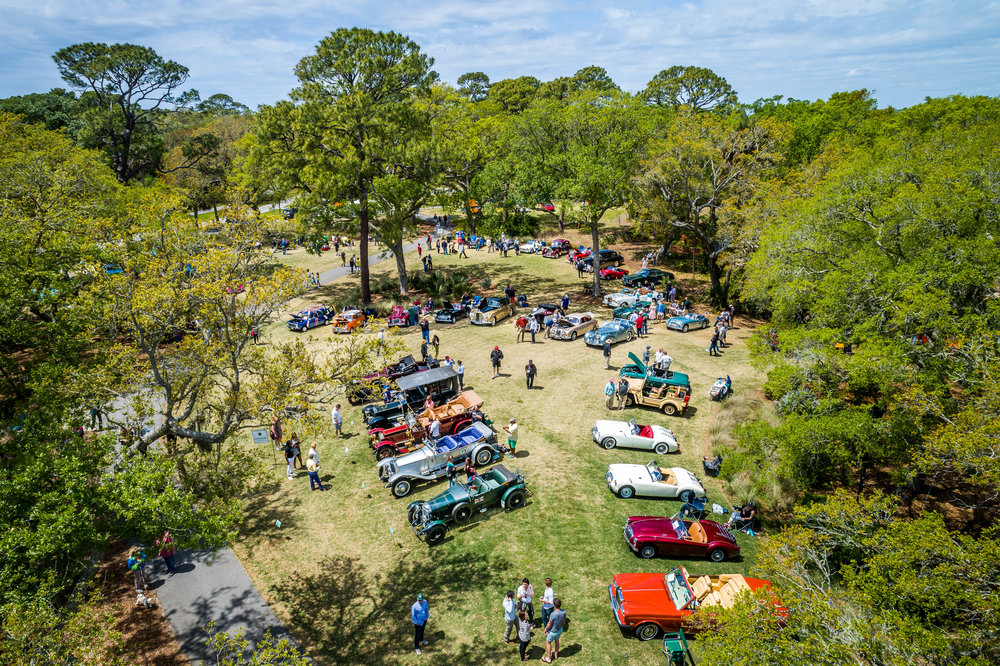 The 2020 Cars on Kiawah Has Been Cancelled

Organizers of Cars on Kiawah, an annual classic car show on Kiawah Island, announce the cancellation of the 2020 show which had been postponed from April 18th to November 7th .  In light of the number of new cases in the Charleston area and projections from medical experts, the organizing committee concluded it would be imprudent to jeopardize the health of our exhibitors, volunteers and spectators.  In addition, the State of South Carolina’s recently published “Guidelines for Re-Opening Festivals and Special Events”.  It contains requirements which would substantially increase the cost of putting on the event and detract from everyone’s enjoyment of the show.  According to Co-Chair Bruce Stemerman , “We have worked hard to put on a car show that is relaxed, family-friendly and encourages engagement between spectators and car exhibitors. That would be difficult under the guidelines”.

Stemerman notes: “This was a tough call to make; we are proud of the growth in popularity of Cars on Kiawah over the last several years none of which would have been possible without our participants, spectators, volunteers, sponsors” and the various Kiawah Island entities.”

Co-Chair John Wilson adds: “Cars on Kiawah is typically held in the Spring.  In 2021, Kiawah Island will be hosting the PGA  Championship at the Ocean Course, so we had planned to skip the show next year. We are now exploring holding it in the Fall of 2021 and updates will be posted to our website (www.carsonkiawah.com) next year.”

Cars on Kiawah (www.carsonkiawah.com) is an annual celebration of the Southeast’s finest automobiles displayed in the lush setting of Ocean Park on Kiawah Island, South Carolina.  The show attract 300 classic cars along with several thousand spectators. Cars on Kiawah is hosted by the Kiawah Island Motoring Retreat, a 501(c)(3) nonprofit. An annual donation of event proceeds is made to the Barrier Islands Free Medical Clinic (www.bifmc.org).