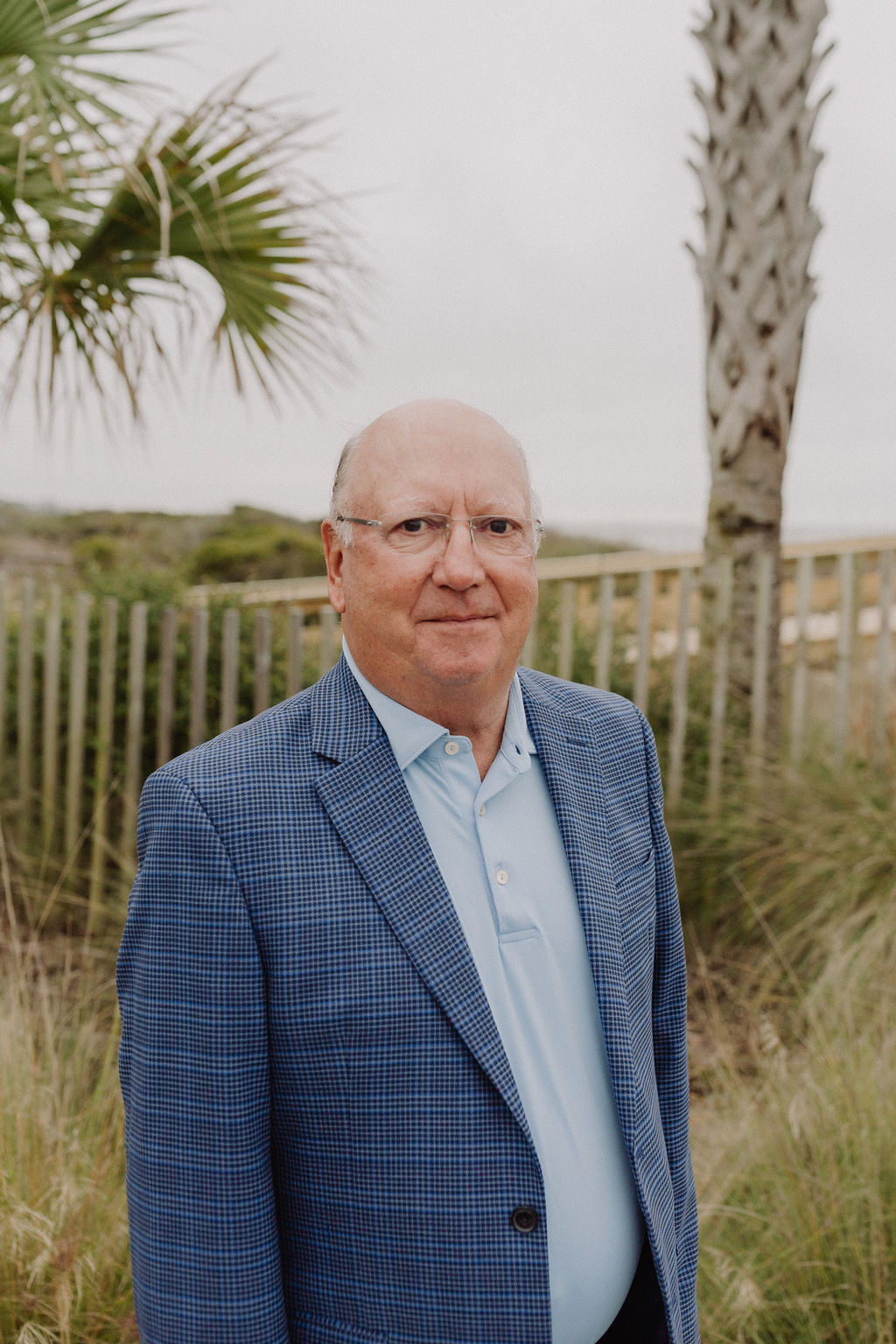 Meet Your Board Director David DeStefano

kica board of directors | director

“This term, I plan to focus on two main areas: chairing the Amenities Task Force and co-chairing the Safety and Enforcement Task Force. These areas are some of the most important to KICA members. In my last term, one of our main safety and enforcement battles was over consistent speed limits on Kiawah’s main roads, something we successfully implemented in early 2022. I’m anticipating these task forces moving forward with specific recommendations on current and future amenities, and the security and enforcement on the island, which members care deeply about.”

From 1989 to 2006, we were half owners in a two bedroom condominium in the Tennis Club. In 1997, we purchased a lot at 31 Burroughs Hall. In 2009, we completed the construction of our home at 31 Burroughs Hall. Diane and I have been full time residents since Nov. 4, 2014. My hobbies include golf, flying, biking, boating, and soon – fishing.

For the past 30 years, I have been an attorney practicing law in Rhode Island and Massachusetts. My practice concentrates in the areas of general business law, construction and real estate law. Prior to practicing law, I held executive positions in the general building construction industry. I am currently chairman of the Public Works Committee of the Town of Kiawah. During my career in the construction industry, I managed residential, commercial and industrial projects including single family homes, residential and commercial condominium projects, municipal buildings, and industrial facilities. I have successfully dealt with architects, engineers, developers, governments and all of the associated regulatory agencies. My construction industry experience and legal career have helped formulate my view that all voices be heard and taken into account in resolving the issues that arise in any endeavor. I take pride in my ability to define issues and work toward resolution in a logical and professional manner.

I have been coming to Kiawah Island since 1985 and have witnessed the multitude of changes over the years. I want to ensure that Kiawah continues to be the wonderful community that we know it is and to enhance the governance of KICA so it becomes a more transparent association for residents and non-residents alike. Since I became a full time resident of Kiawah, I am aware of how under-informed residents, particularly non-residents, are about the governance of KICA. My goal is to assure that all members are fully informed as to how the KICA Board and its staff manage and maintain this island.

The events of the past years, specifically the Rhett’s Bluff matter, caused some discord among the members of KICA. Much of this discord was the result of lack of transparency and misinformation. We must strive to ensure that the existing infrastructure on Kiawah is maintained at a level that the community expects and deserves. If elected to the KICA Board, I will strive to ensure that any proposed new projects, large or small, be fully and accurately explained to all KICA members so that any future votes are based on complete and accurate information.