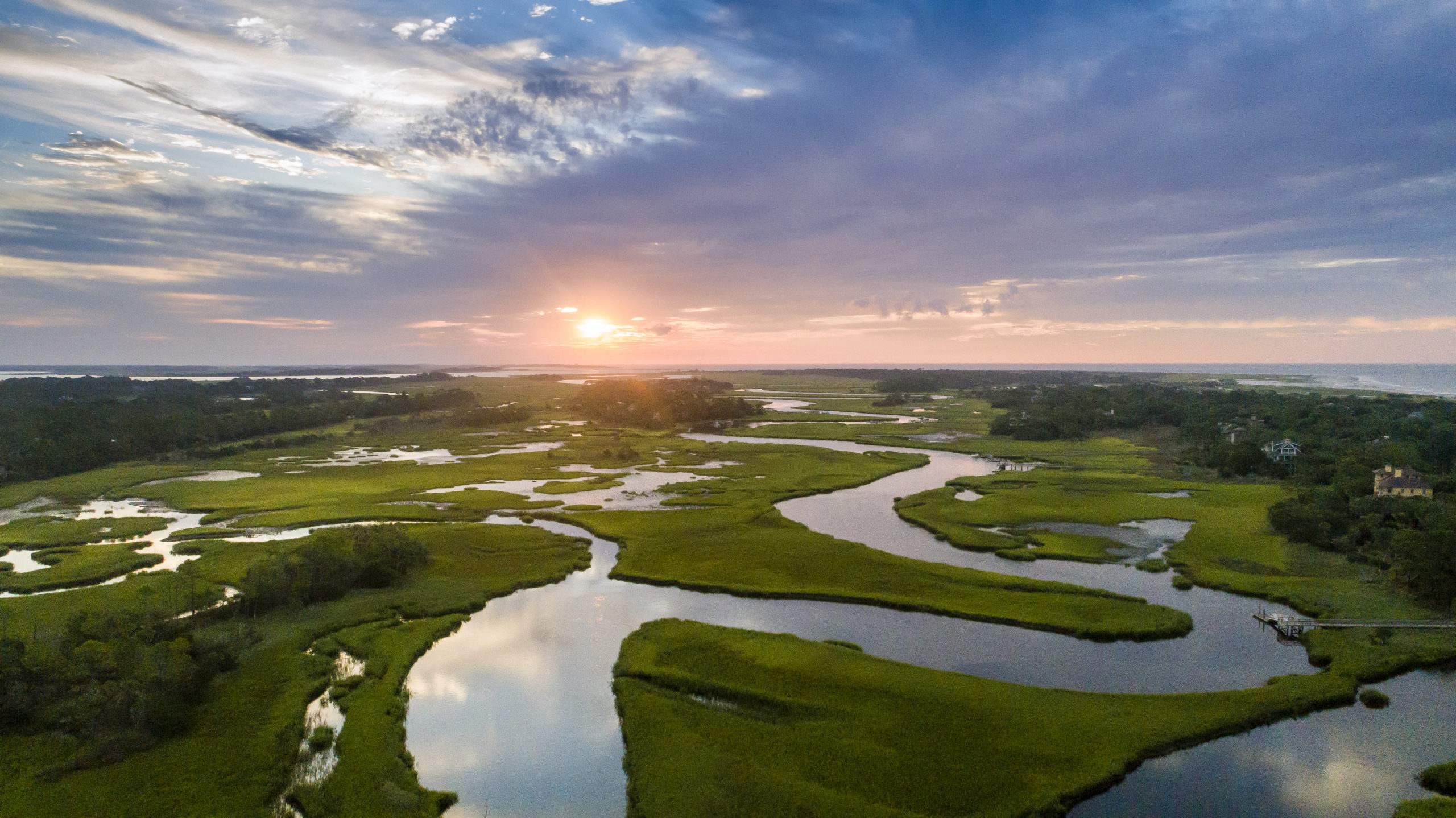 What Kiawah’s Partnership with NOAA Means for the Island

Over the past few years, Kiawah Island entities have significantly increased their focus on water resilience. That focus led to KICA’s Flood Mitigation Task Force, which spearheaded six island-wide projects designed to keep the island’s main thoroughfares clear of water, as well the first stages in the development of a resiliency plan that island entities can use collaboratively going forward. This focus has also led to a partnership with the National Oceanic and Atmospheric Administration (NOAA) and its weather agency, the National Weather Service (NWS).

KIAWAH TIDE STATION AND THE NWS

You may know that you can find your Kiawah tide levels using the TOKI-sponsored tide station at the Kiawah River, which is available on the same page as KICA’s beloved beach cam. But did you know that the data from that tide gauge is now tied into a larger network run by the NWS? The partnership, which began in November of 2020, is a significant step forward for the island and the east coast, now and in the future.

The Town of Kiawah added the new water level monitoring station in April of 2020, and already had strong validation from both their biologist Jim Jordan and KICA’s resilience specialist Lucas Hernandez. The partnership with the National Weather Service provides the reassurance that the Kiawah River data is reliable enough that a leading federal agency is hosting the data and incorporating it into their Advanced Hydrologic Prediction Service.

BENEFITS OF THIS PARTNERSHIP, NOW AND IN THE FUTURE

In the near future, this collaboration will mean more accurate tide predictions and tidal/weather forecasts for the island. Currently, weather alerts and emergency notifications are based on thresholds for flooding at the Charleston Harbor tide station. Though it is the nearest station to Kiawah, environmental conditions in the two areas cause tidal flooding to occur at different levels.

KICA resilience specialist Lucas Hernandez is currently spearheading the research of Kiawah-specific flood thresholds, which is underway in coordination with the NWS’ lead meteorologist in the area to develop thresholds for major, moderate and minor flooding. Once determined, these could be used by the NWS to issue island alerts and forecast tidal flooding on the island.

Part of this work is observation: Lucas checks low-lying and flood-prone locations around the island during tides higher than 8 feet (the lowest tide-level that causes tidal flooding) to get real-time information about what is happening on the ground. Lucas also receives flood reports from property owners, and KICA’s security staff patrols during these events to help him put together a more complete picture of flooding at each tide level. Together, he and the NWS will make the initial threshold determinations based on this information. This work will likely be complete in 2021. Another related benefit is that NOAA’s river flooding alerts will eventually use data from the Kiawah River tide station, leading to much more useful alerts in the area.

This partnership is also important for future observations and predictions. Notably, there is a large “data-gap” between the station at the City of Charleston and Fort Pulaski, GA where there are no other high-accuracy observations being taken in that long stretch of coast. Kiawah’s tide station will help to fill that gap in future years with the data it’s collecting now.

The tide station ties in with the overall focus of island entities on resilience. Water resilience means different things, depending on the context, but the primary focus is ensuring that the community is prepared for changing water conditions over the short and long-term. The tide station is useful now but also looks forward by providing data that will be used to make determinations about water level changes going forward.

KICA IS A WEATHER-READY NATION AMBASSADOR 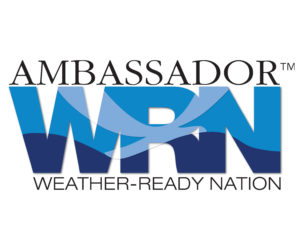 Another initiative that speaks to the island’s commitment to resilience is KICA’s status as a NOAA Weather-Ready Nation Ambassador. The association was formally recognized in November 2020 and included in a network of partners who are improving the nation’s readiness, responsiveness, and overall resilience against extreme weather, water, and climate events. One of KICA’s primary responsibilities each year is to plan, prepare for and respond to weather events, and this program allows KICA to be a part of the dialogue on weather-related issues not just in the southeast but in the nation. This helps the Kiawah community contribute to the conversation on these issues, which have the potential for significant member-impact.