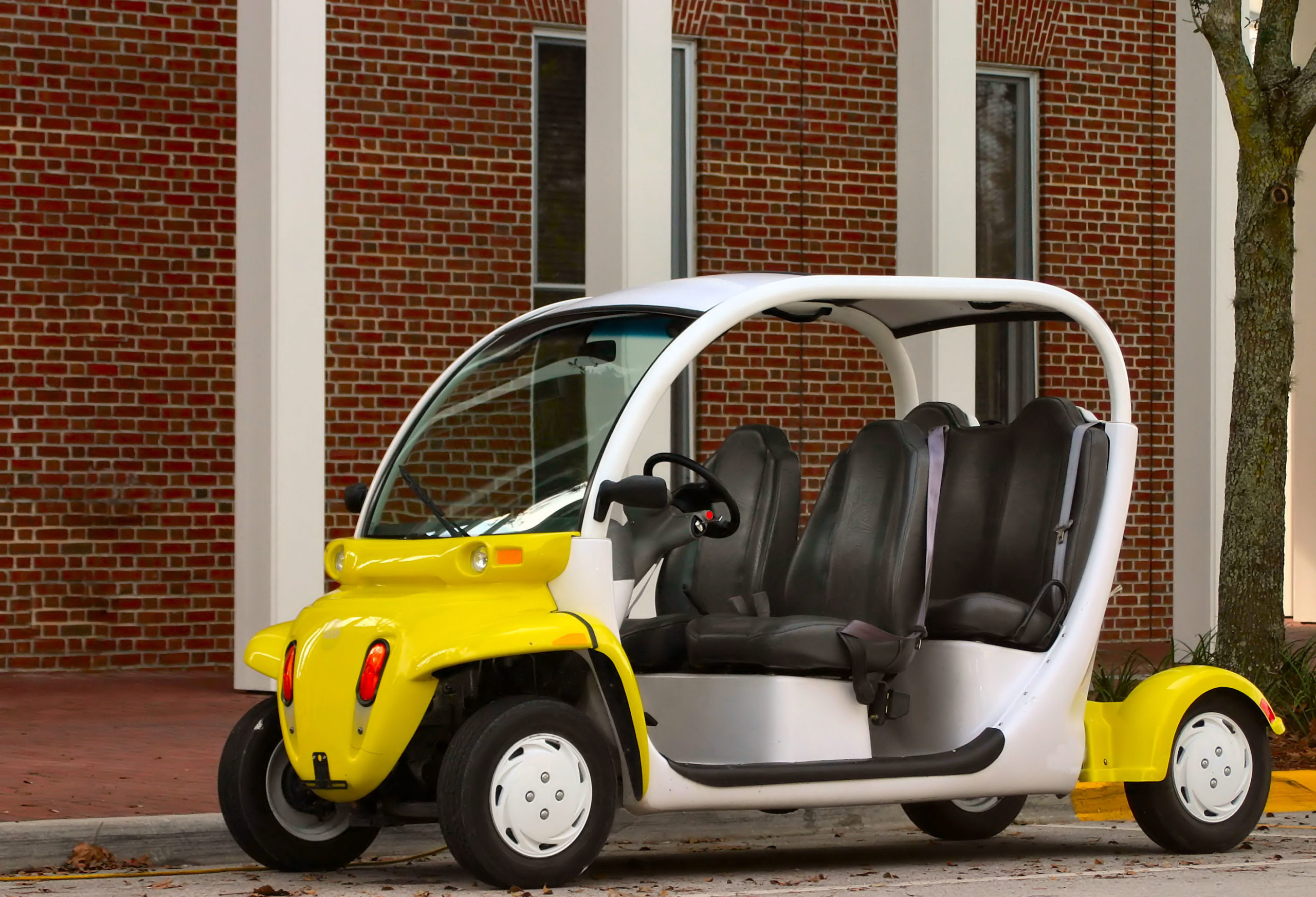 Low speed vehicles (LSVs) have been a frequent topic of conversation since they started appearing on the island a few years ago. Under current KICA regulations, LSVs, which look similar to golf carts but are licensed for road use by the SC Department of Motor Vehicles, were permitted on the island’s roads. In 2018, with increased rental LSV usage on the island, members expressed their frustrations to the KICA Board of Directors, including concerns about operators not following traffic laws and traffic backups on the parkway in the wake of an LSV. In early 2019, the board of directors responded to member concerns, enacting a test program to monitor LSVs and evaluate their impact.

Tony Elder, KICA director of Security, worked with rental company LightningBugz to implement the LSV rental test program. The program controlled the number of rented LSVs that were allowed on the island at any one time and allowed KICA Security to track the GPS of a rented LSV. The board encouraged members to report problems to KICA Security.  After approximately eight months, the program ended in December with 28 communications from members in opposition to LSVs, most of which highlighted safety concerns, and two in support of LSVs. Additional complaints about the operation of specific LSVs were fielded by KICA security during 2019.

While the comments received from members were largely against the use of LSVs on the island, it wasn’t a cut and dry decision by the board. (To hear each director’s perspective on the issue, view the Jan. 6 board meeting at kica.us/livestream.) After reviewing the results of the pilot program and evaluating the options, the KICA Board of Directors voted 4-2 to ban LSVs on Kiawah Island, on all KICA roads (inside the main gate). The rule took effect on January 6, 2020 and LSVs are no longer permitted on the island’s roads.

Vice-chair Sue Schaffer struggled with her position, but ultimately pointed to several reasons she voted in favor of the ban. KICA’s mission is to provide services that meet the needs of homeowners; the study overwhelmingly showed that these vehicles were being used “almost, if not exclusively, by renters, not by homeowners.” Sue also expressed concern over the amount of staff time used to attempt to track down vehicles that, for the most part, could not be located after a violation was reported. The lack of ability to enforce laws solidified the idea that “we do have a safety issue.”

KICA is currently aware of only four LSVs owned by members. The board granted a limited exception to the ban for those members who had purchased their LSVs prior to the January 6, 2020 board meeting. LSVs that meet all of the following conditions will be allowed to continue to operate:

LSVs that are grandfathered in will not be eligible for replacement or to be transferred with property sale. If you own an LSV that does not have a KICA barcode, you must register your LSV by Friday, Feb. 28, 2020 in order to continue to operate it on the island. Simply complete the barcode application at kica.us/gate to get the registration process started or contact KICA Member Services at 843-768-9194 with questions.