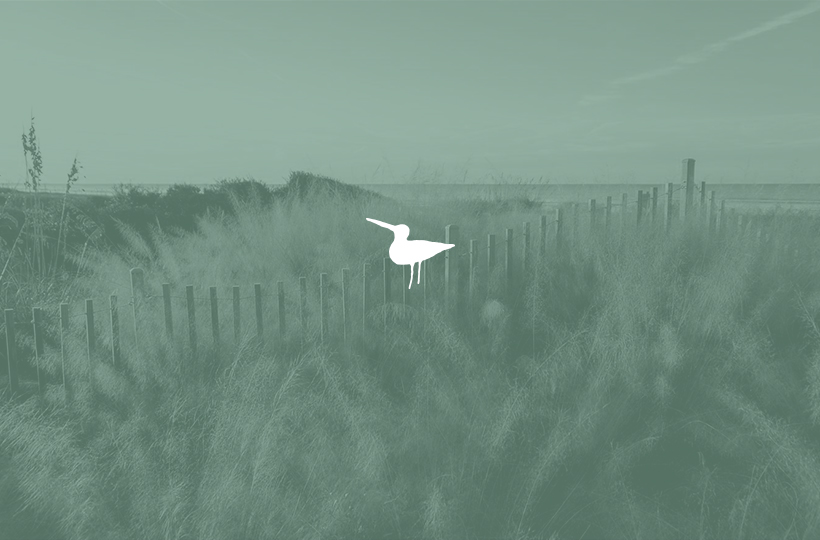 Earlier this year, Kiawah Partners (KP) sought approval from the Town of Kiawah’s planning commission to extend Duneside Road to Beachwalker Drive. The proposal would have created a second entry to the island, which sparked concerns about island access and safety. Though KICA’s ability to stop the proposal was based on an untested legal position, KICA’s board formally opposed the proposal. KP voluntarily withdrew the proposal, and chose to work with the board in order to avoid litigation and seek a compromise.

In the ensuing months, KICA continued to oppose any plan that resulted in a road connection to Beachwalker Drive and a second access point to the island, and insisted that any compromise had to include the following:

– No connection of Duneside Road to Beachwalker Drive.
– A limitation on the number of units accessible by the extended Duneside Road.
– A financial contribution toward improvements deemed necessary to address safety concerns on the existing portion of Duneside Road.
– KICA and the community would require legal protection that upon approval of any compromise, KP (or any successors) would be prevented from altering the plan in the future.

Several weeks ago, KICA met with representatives of the nearby regimes, along with their attorney, and explained the general framework of a draft Memorandum of Understanding (MOU). While they and KICA would have preferred no extension of the road, failure to compromise could result in a costly legal battle, with an uncertain outcome and at worst, a full connection to Beachwalker as originally proposed with unlimited traffic. Following that meeting, their lawyer sent KICA a letter that continued to express reservations but said the conceptual framework we shared struck a “seemingly reasonable compromise.”

Last week, KICA’s board discussed this legal and contractual matter in Executive Session, and ultimately voted unanimously* to approve an MOU with Kiawah Partners that accomplishes the goals outlined above. A copy of the MOU may be accessed here, along with the covenants and restrictions for the property here. To summarize, the MOU accomplishes the goals set forth above:

– The proposed road extension terminates in a cul-de-sac instead of connecting to Beachwalker.
– The maximum number of units accessible by the proposed extension has been reduced by close to half.
– Kiawah Partners will contribute up to $100K to KICA for safety improvements.
– A Declaration of Covenants and Restrictions will be filed to provide assurance that this issue is resolved once and for all.

While KP and KICA have reached a compromise, the matter will be ultimately decided by the Town of Kiawah Planning Commission. It is anticipated that this item will be on their Dec. 5 agenda.  Further information on this meeting can be found here. KICA will provide another update to members after the planning commission meeting.

*Developer-appointed board member Townsend Clarkson recused himself from the Executive session discussion and vote.