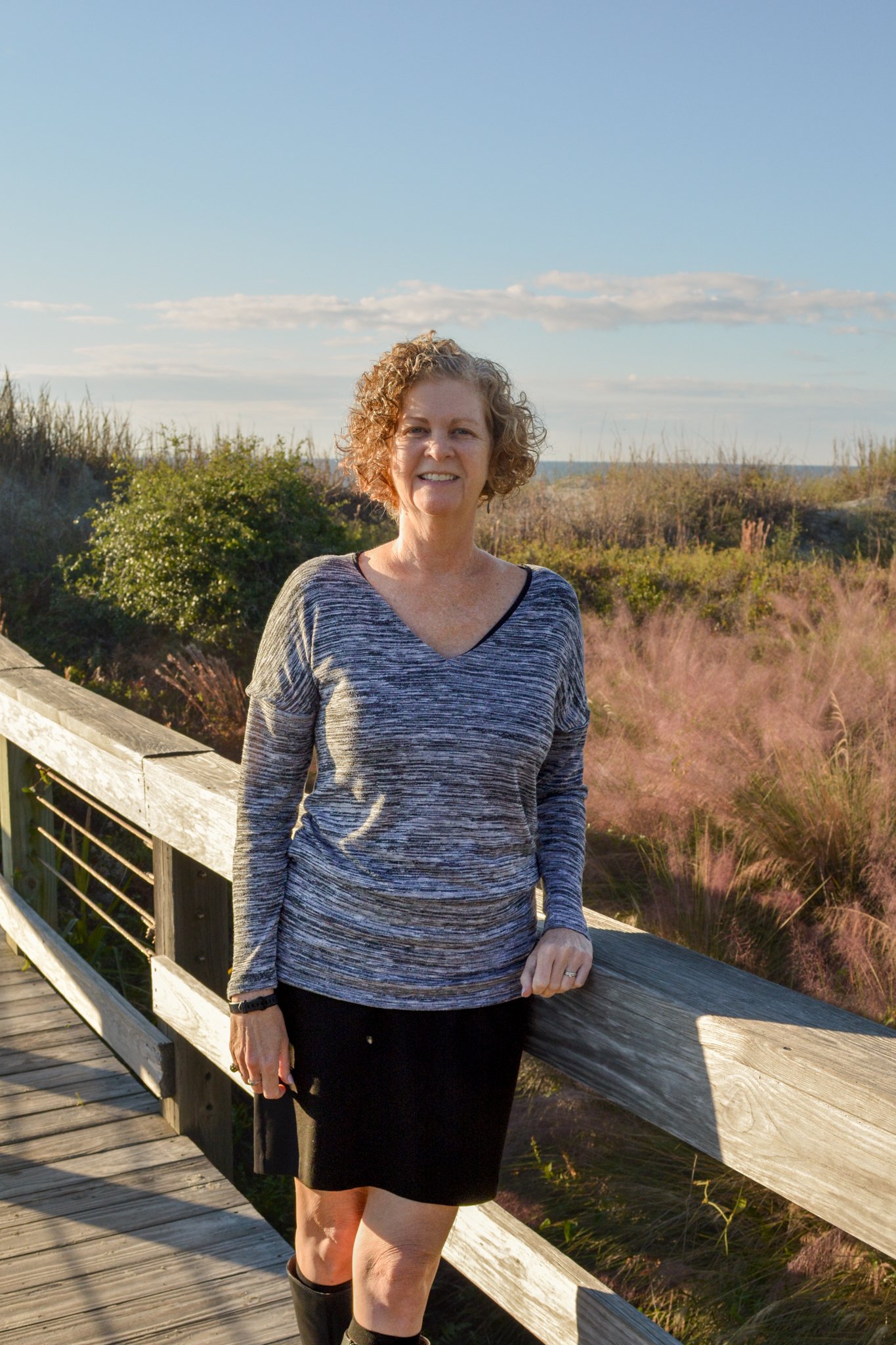 The Kiawah Island Community Association’s (KICA) Board of Directors is made up of eight community member directors and one director appointed by the developer, Kiawah Partners. Last week, KICA announced that Kiawah Partners has named Amanda Mole to fill the developer-appointed seat, following the retirement of Townsend Clarkson from KICA’s board. Amanda serves as the Director of Architecture for Kiawah Partners. In her role, she is an active member of the developer’s senior management team, guiding the design of their planned residential developments and any improvements to Kiawah Island Club facilities, as well as overseeing the Architectural Review Board (ARB). She serves as chair of the Kiawah, Cassique and Freshfields Village review boards. Amanda started her career on Kiawah in 1999, bringing 22 years of island knowledge and experience to KICA’s board of directors.

Along with all nine members of the board, the developer’s appointed director contributes to the board’s core governing responsibilities, including steering major policy decisions, driving the association’s mission and vision, and engaging in planning for the future. The developer-director also provides the unique perspective of the developer’s original intention for this community, which at its heart is a community that integrates closely with nature. “What sets Kiawah apart from other premier communities is that every home on this island was built to honor the natural setting and foster a connection with the landscape and wildlife. You feel more deeply connected with nature, with things that really matter, when you set foot on the island. That feeling is priceless, and is what I’m dedicated to preserving,” remarked newly-appointed director Amanda Mole.

Along with her intimate understanding of Kiawah’s quiet allure through her work on the ARB, Amanda also brings valuable insight into the operational dynamics of the island. She has long-established relationships with the Town of Kiawah Island, the Kiawah Island Golf Resort, the Kiawah Conservancy, many of the island’s regime managers and boards, and other island key stakeholders.

Amanda was seated on the board at the Monday, Nov. 8 meeting.