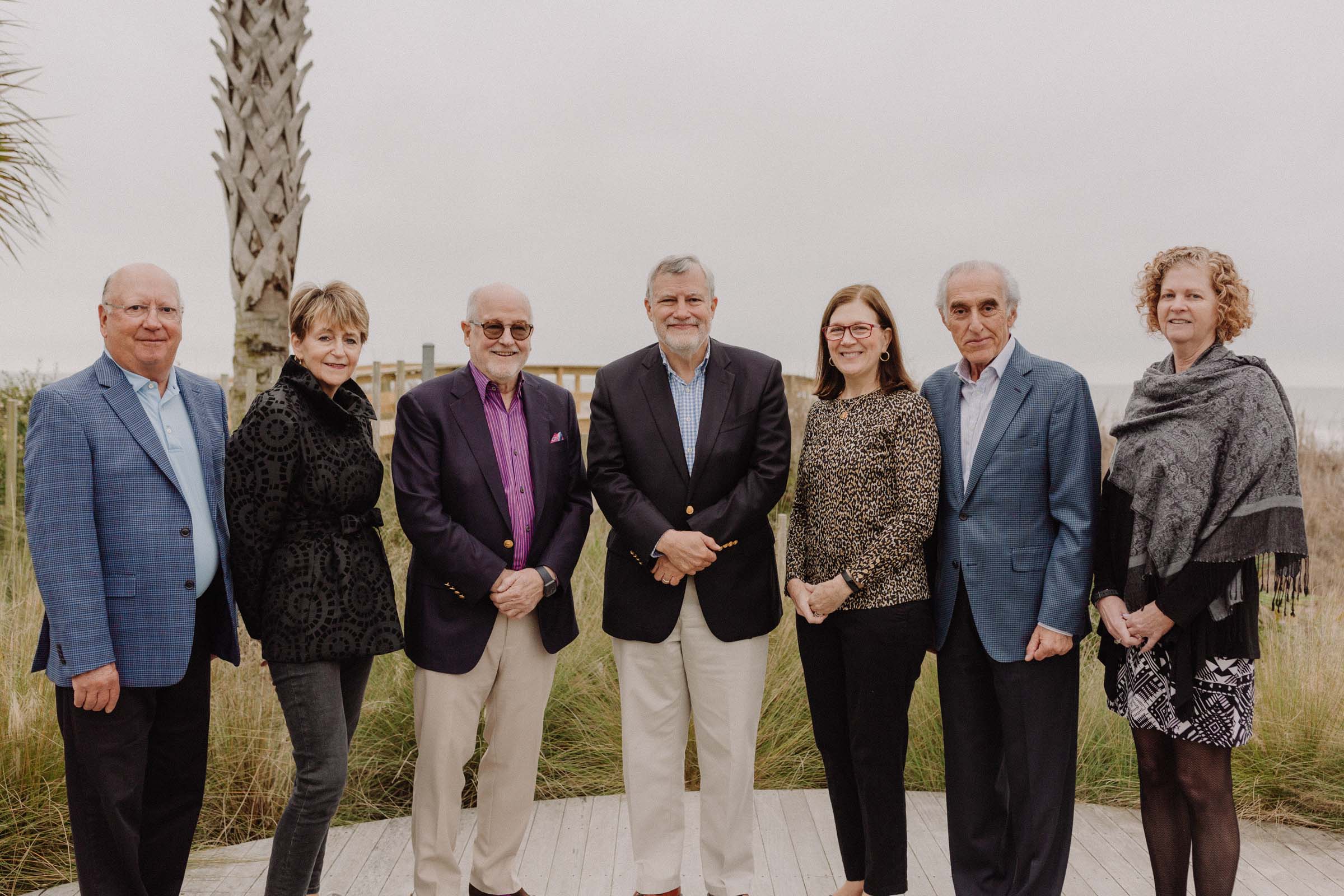 At Monday’s board of directors meeting, there were a number of updates outside the approval of the 2023 budget. View the meeting in its entirety on KICA’s YouTube channel.

Shannon White presented updates from The Sandcastle User Group. After receiving feedback from members on their proposals, the group is discussing changes to align with member perspectives. The new changes include allowing members to designate two individuals to check in Friends and Family to The Sandcastle in lieu of a member, limiting the gym to members (18+) only, and bringing back wristbands at the Oceanview Adult Pool. The proposals are now anticipated to come to the board for a vote in January of 2023. View Shannon’s complete update here.

Communications Director Leah Burris presented goals and a proposed timeline for the 2023 member survey. Every other year, the association surveys members to understand their satisfaction with the member amenities, island infrastructure, enforcement and more. According to Leah’s timeline, the survey is planned for March of 2023 and would go out to members the week following the annual meeting.

The Governance Task Force, which is composed of members of the board and community, has been reviewing the by-laws and will be sharing a fully revised by-law document with board in the coming months. Brad McIlvain shared his goal of presenting to the board in February and voting at the March 13 meeting.

For the Board Outreach and Education Committee update, Brad introduced board candidate Kevin Donlon, who was in the attendance. Brad encouraged members to vote in the upcoming election, which opens on Jan. 16, despite it being uncontested. A quorum of 51% of members is required to seat a director to the board.