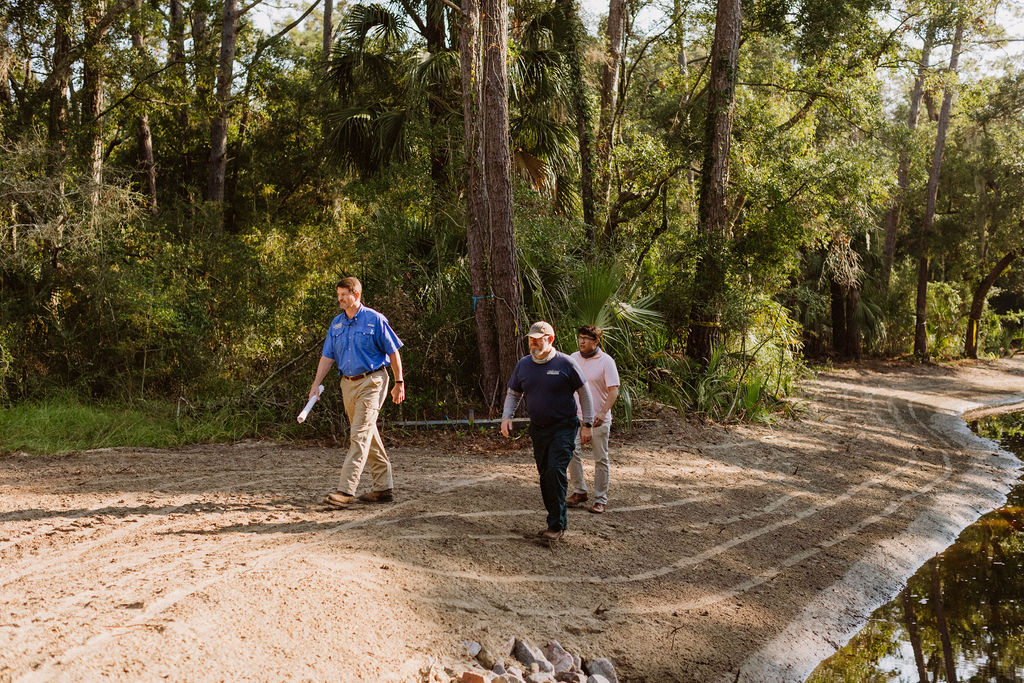 At Monday’s board meeting, KICA’s Resilience Specialist Lucas Hernandez outlined his 2021 objectives for the continued development of Kiawah’s adaptive management plan. He will use the unacceptable impacts of flooding that the Adaptive Management Plan Task Force determined from 2020 focus groups, and will define thresholds, identify triggers for action, highlight current management practices and propose a monitoring plan for each threshold area. Building this plan will allow the island to adapt to changing environmental conditions and proactively mitigate negative impacts from flooding.

Following Lucas’ presentation, board director Diana Mezzanotte noted the island’s astounding water management achievements in 2020, and praised the collaboration of all island entities. She noted hearing some remarks from community members that island entities aren’t doing enough, but in just the last year, KICA’s Water Management Task Force concluded a year-long effort, resulting in the vote of the membership and the approval of six strategic infrastructure improvements to mitigate flooding. Flood mapping for the island was completed, new weather stations were installed to gather data, and the town installed a tide gauge at the Kiawah River. For the first time, Kiawah’s tide levels are based on actual data, when previously they were a calculated estimate based off of Charleston’s tide levels. This is critical data for short and long term planning. Lucas has connected with hundreds of property owners, to answer flooding questions, follow up on flood reports, and visit homes to provide input on flooding issues. The Adaptive Management Task Force executed their work, providing a report to the community on their threshold findings and recommended next steps. Finally, the Kiawah Conservancy began two important studies: one evaluating Kiawah’s water table and one identifying vulnerabilities of the island’s marsh.

This is incredible progress, and demonstrates active engagement from the entire community. Diana stated, “I personally feel very positive about our island’s ability to deal with flooding and sea level rise in the future – and I hope you do too. A lot has happened in a short period of time.”