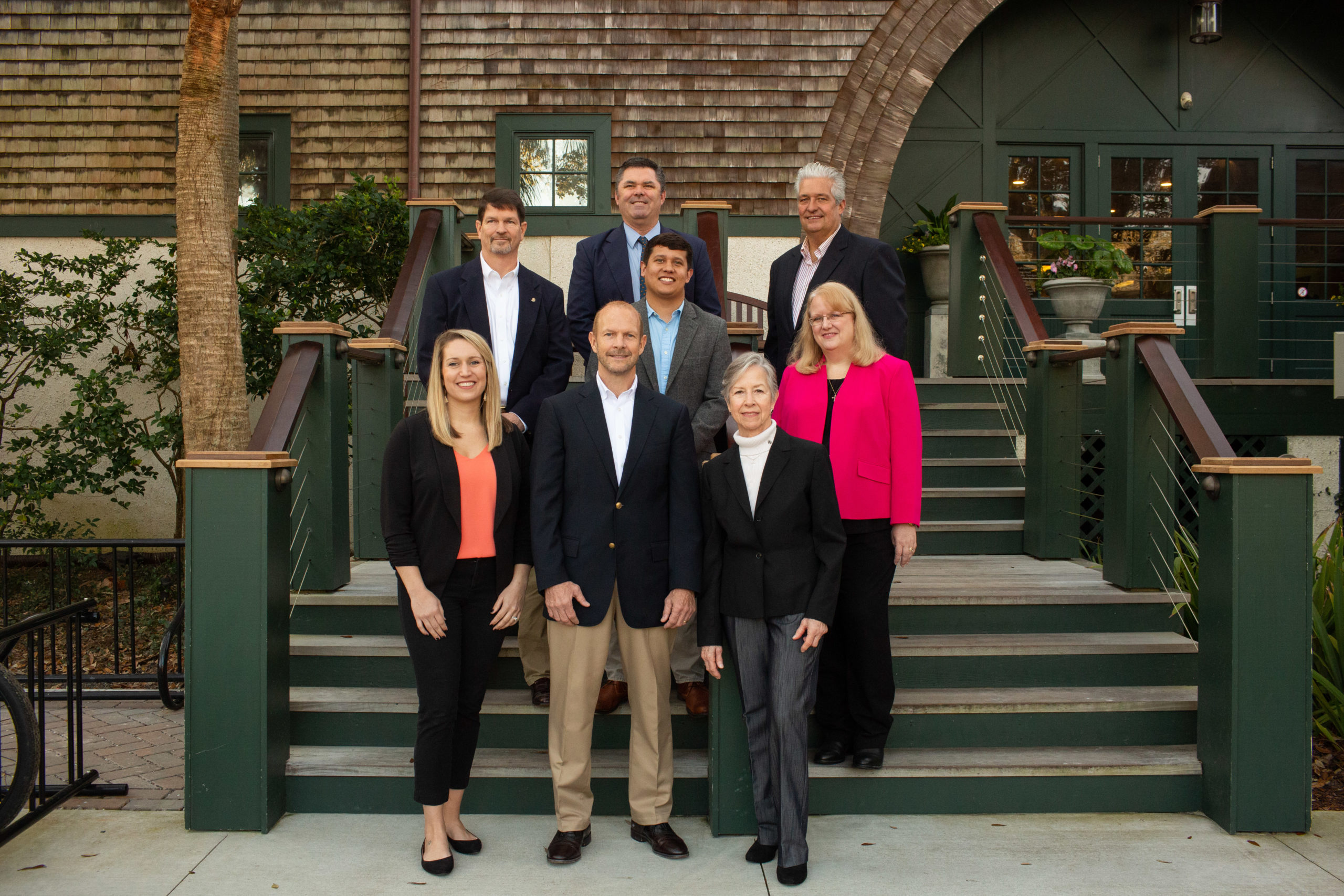 The Human Resources Task Force was formed in the summer of 2020 to conduct an evaluation of the KICA leadership staff’s total compensation, develop an organizational compensation philosophy, standardize the COO goal setting/evaluation process and enhance procedures for 990 compliance. The task force was chaired by board director Diana Mezzanotte and included board chair Dave Morley, community members Beth Zampino, Bert Hefke and Richard Ames, and KICA’s Director of HR Sarah Bond.

The task force began by employing the services of a third-party consultant, Gallagher, to conduct the leadership compensation study. The study gathered comparable salary data and evaluated the base and total compensation package for KICA’s staff leaders and chief operating officer (pictured above). The result of the analysis showed that KICA’s compensation packages are generally market competitive. The overall compensation for KICA staff is below the market median by about 7%. This resulted in the task force recommendation to rectify several underpaid positions over the course of two years.

Along with the compensation study, the task force also considered and revised KICA’s compensation philosophy. The updated philosophy commits to providing competitive salaries and benefits packages, at or above market median, promoting diversity and additional emphasis on pay for performance. In addition, the committee developed a Conflicts of Interest Policy for KICA staff.

Because the task force has identified more avenues where KICA can benefit from the group’s expertise, the task force will convert to a standing Human Resources Committee in 2021. KICA’s Board Chair Dave Morley remarked, “We are honored to have the human resources experts who have served on the task force continue to share their breadth of knowledge and experience with the association as the group transitions to an ongoing committee in the new year.”

Currently the task force is concluding their COO evaluation and goal setting standards. Future plans include performing an annual internal salary comparability review, with an external review every three years, and collaborating with other island entities to promote inclusion and racial progress within hiring practices.