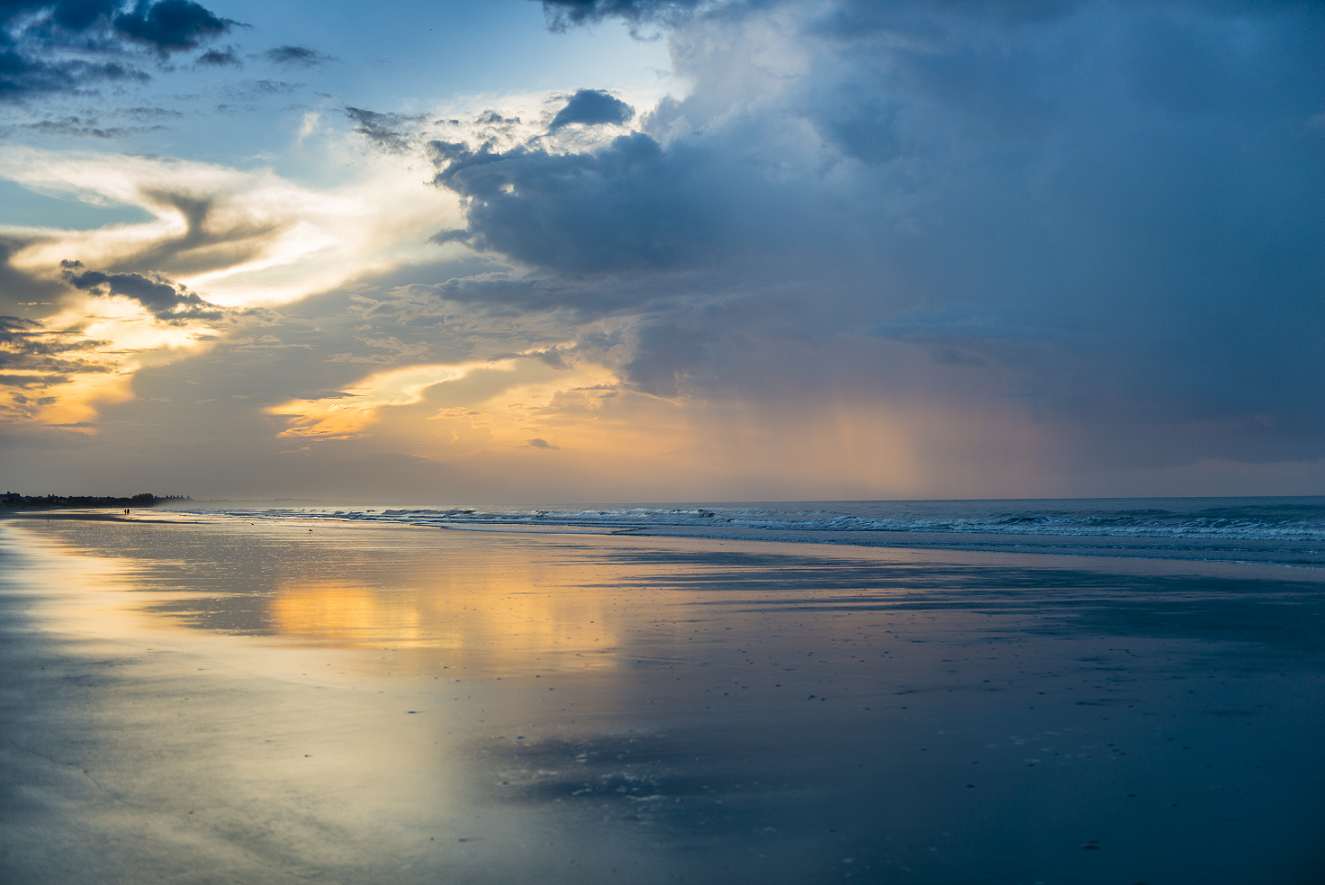 When any tropical system approaches the island, island entities and staff follow specific protocols and processes to ensure that the island is prepared. During Hurricane Ian’s approach, KICA staff had an advantage they were able to use to prepare more thoroughly for our current conditions. September was a rainy one, especially early in the month when one storm dropped 5.25 inches of rain on Kiawah over a 24-hour period. Hurricane Ian is likely to drop a considerable amount of rainfall again today. The conditions in these intense periods of rainfall are similar enough that staff were able to consider potential problems before Ian even formed.

KICA’s Major Repairs and Replacements team pinpointed problem drainage areas where infrastructure wasn’t working properly. Areas with simple solutions, like clearing debris from clogged pipes, were addressed immediately. Areas that need more long-term solutions are now being monitored by island staff. In preparation for Hurricane Ian, KICA engineer Ryan Ellmers will stage pumps along the major access routes of the island, such as the V-Gate and the Flyway/Governors intersection. The pumps can be easily relocated if additional areas need to be addressed after the storm has passed.

The rain the island received on Sept. 9 fell between a 2- and a 5-year storm. KICA’s Lakes supervisor Matt Hill reported that after lowering pond levels for a single tide cycle in advance of the storm, the pond system was not overwhelmed and performed without problems. Looking toward Hurricane Ian, the Lakes team began lowering pond levels in the island’s largest drainage basins (Beachwalker and Canvasback) on Tuesday and all of the island’s drainage basins on Wednesday during low tides to ensure additional capacity for stormwater in the system. Island ponds have also been closed against inflow since Monday. This will limit the amount of stress on the pond system while allowing room for this large rainfall event.

These proactive steps will reduce some of the worst roadway flooding, but there are still water-related issues that could appear, as with any severe storm. The National Weather Service has predicted prolonged periods of storm inundation between 4-5 feet for coastal areas. With the recent new moon, tides are also expected to be higher than predicted, potentially by as much as a foot. KICA’s drainage system won’t reduce tidal flooding or storm inundation. Ryan notes, “We will most likely see the overtopping of roadways in some areas. We will proactively pump the highest priority roadways first.”

South Carolina is currently under a state of emergency. The community should prepare for heavy rain, moderate to significant coastal flooding and tropical storm-force winds (40-73 mph) from Thursday night through Friday, with the most severe impacts anticipated Friday midday. Isolated tornadoes are possible. Be advised of rip currents and stay out of the water. With increasing winds, water levels may remain high, even at low tide cycles. During the periods of highest rainfall or high tides, members should stay off of roadways as much as possible, and never drive through standing water.