A New Settlement on Kiawah

A Place With History

With its moss-draped oaks set beyond the expanses of Bass Pond and the tidal marsh sweeping out to the Kiawah River, the Rhett’s Bluff neighborhood already feels like a place with history.

Just off the roadside is the gravesite of two of the island’s former owners, Mary Gibbes Middleton Shoolbred and James Shoolbred. Stop at the black-painted fence and sit for a minute on a memorial bench. You’ll notice immediately how peaceful it is.

As a resting places go, it’s a good one. 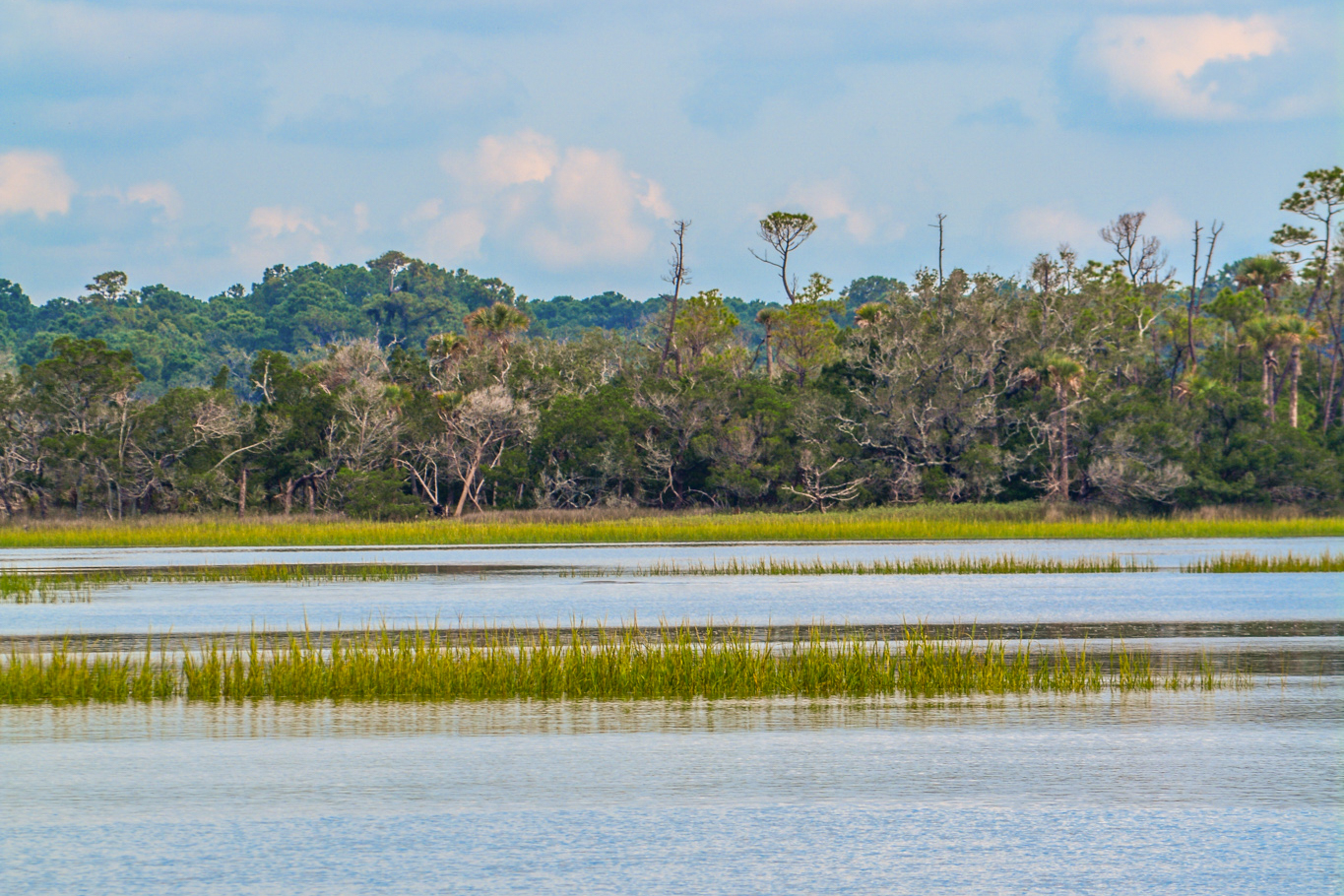 Kiawah was in the blood for Mary Gibbes Middleton, the great-granddaughter of John Stanyarne. She inherited the western half of the island, including Stanyarne’s old island plantation, when her mother died weeks after her birth in 1775.

James Shoolbred served as the first British consul in Charleston, but little else is known about him. A collection of his letters prior to his marriage are housed at the South Carolina Historical Society.

He is mentioned in a 1794 letter to George Washington regarding the capture of a priveteer vessel, L’amee Margueritte. A copy of Shoolbred’s letter was forwarded on to Washington. In it, he requests that the ship be returned to its former owners. 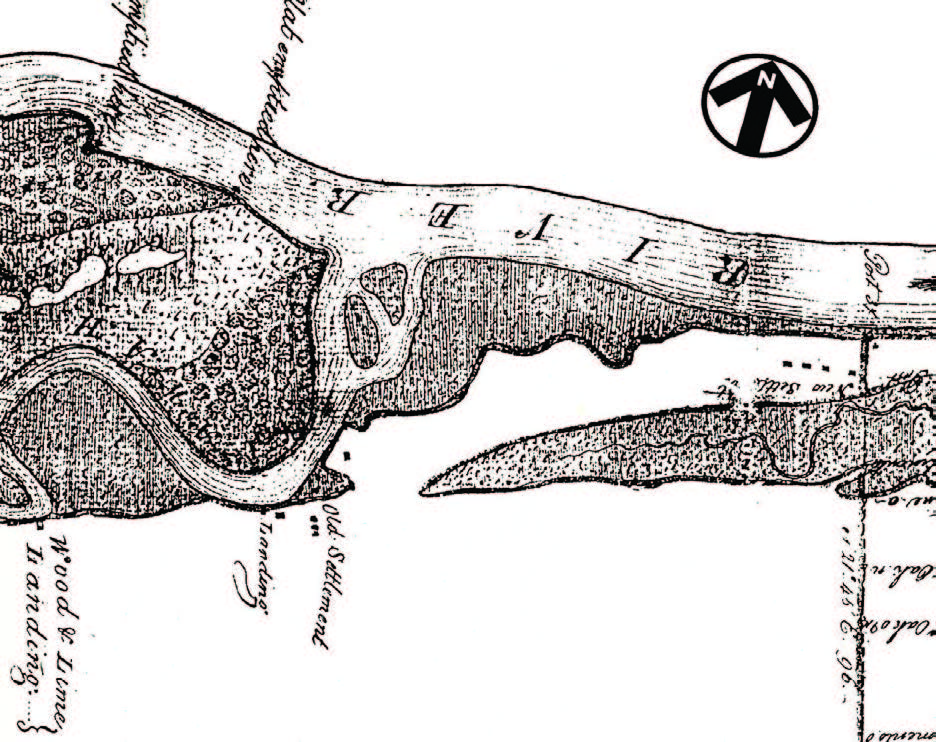 The Shoolbreds married and started building their Kiawah home in 1797. In the 1802 plat, the Shoolbred house was referred to as the “new settlement,” and the Stanyarne plantation the “old settlement.”

The Stanyarne plantation would have been around 30 years old at the time, and some speculate that Shoolbred wanted a more refined dwelling for his wife. While there are few records of the new homestead, cotemporaries call it “elegant,” “fine,” and mention “all the splendidly arranged outbuildings.”

The names of that time live on. New Settlement and Shoolbred are street names in the Rhett’s Bluff neighborhood, and you can find “Shullbred Point” on Google Maps, adjacent to Bass Pond.

Around 1800, a dispute between the Shoolbred and Vanderhorst families arose. A Vanderhorst overseer wrote that their “good Neighbors,” the Shoolbreds, were unhappy with shell gathering on what they felt were their marshes.

A Loss for the Island

In 1808, Mary Gibbes Middleton Shoolbred died at age 32. According to her gravestone, was buried at her Kiawah estate “by her own desire.”

In the early 1820s, Mrs. Elias Vanderhorst wrote from Kiawah that “Mr. Shoolbred dined with me the other day. I am delighted with the old gentleman, he is elegant in his manners as most men who have seen much of the world are, and combining with this a highly improved mind.”

James Shoolbred died in 1847. According to the Chicora Foundation’s research, notes on the Gibbes family from 1870 state that he is buried “at his Country Seat, Kiawah Island, along side of his beloved wife,” and that “the remains of both repose on Kiawah Island amidst the shrubbery of that beautiful estate.”