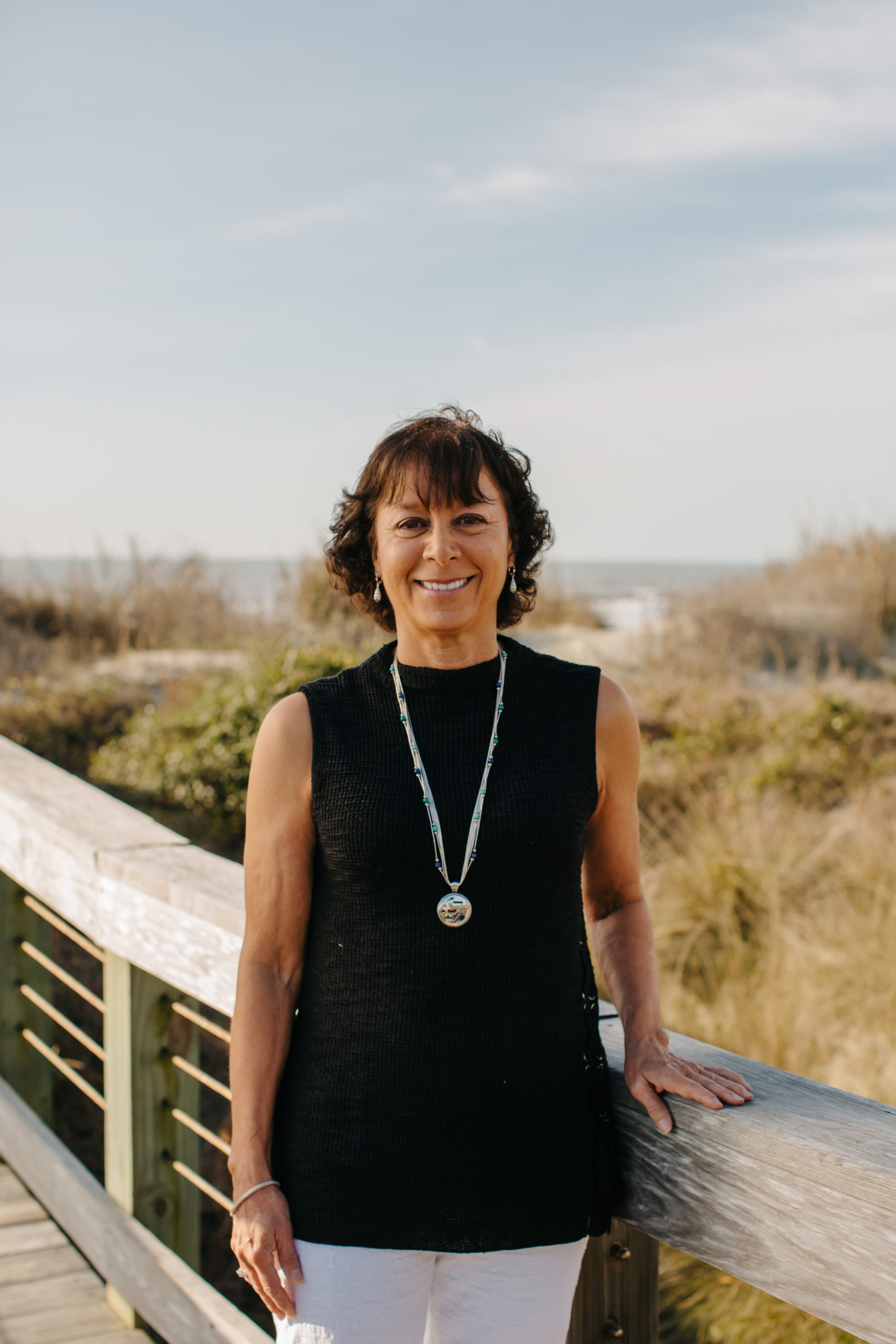 A Letter from the Board Chair

We are in uncertain times as the country faces medical and financial upheavals that are unprecedented. KICA will not be immune from those uncertainties and will likely face:

Utilizing assumptions based on the 2008 downturn, staff estimated the overall loss for 2020 could exceed $1 million. Because of the uncertainties and possible significant losses, in March, the board directed staff to develop a contingency plan to reduce the overall operating budget by ten percent. Since KICA is primarily a service business, its largest expense is payroll. Thus, cutting payroll is the only meaningful way to reduce expenses over the long term. Most other expenditures can’t be eliminated, only possibly deferred. For example, a road or drain that needs to be repaired will not go away. At best, the expense can just be put off to a later date.

While waiting for the ten percent contingency plan, we put in place a hiring freeze and furloughed workers who couldn’t work from home or perform their responsibilities in line with physical distancing requirements. However, other personnel who work in security, landscaping, maintenance, finance and administration are essential and remain at work.

You should also know that KICA’s reserve funds are dedicated funds that primarily support the maintenance of infrastructure on the island (major repairs and replacements). We annually bring in an outside expert to assess the spending requirements of maintaining our existing assets. In other words, these funds are not used for ordinary operating expenses and any spending from those reserves will have to be repaid in the future. In essence, taking from the reserves is simply not addressing the problem and just passes the problem to future boards.

Against that background, and in order to keep all options available in this unsettling time, we asked staff to apply for a loan through the Paycheck Protection Program (PPP) if they believed that KICA fit the PPP criteria. KICA’s PPP application for $1 million was submitted on April 4. It was approved, and on April 17, KICA received the funds. The Finance Committee met on April 22 and asked that a communication to the members be drafted to explain the economic consequences of the pandemic on KICA’s budget. That communication was posted on KICA’s website on April 23 in anticipation that it would also be sent by email to all property owners.

However, that same day, the Small Business Administration issued new PPP loan guidance and it became clear that the proceeds of the PPP loan program had been exhausted, depriving many of the small businesses that needed it most. As a result, the board decided to hold a special meeting on May 1 to evaluate whether KICA should keep the money under the ever-changing circumstances and new guidance. By mistake, the April 23 letter was not removed from our website for another four days. During that time the letter was brought to the attention of the Post and Courier.

Last Tuesday, the Post and Courier sent an inquiry to KICA, and we sent the following written response: “The Kiawah Island Community Association has taken a number of steps to address the economic uncertainty associated with COVID-19, including applying for the SBA’s Paycheck Protection Loan, which was funded in mid-April. Our board is in the process of assessing our funding needs moving forward.” The story does not include this statement and, as published, erroneously suggests we had made a decision to keep the funds.

In hindsight, we should have communicated to you earlier. We made a mistake in thinking we had time to discuss this on May 1 and then share our decision with the community at our public May 4 board meeting. We sincerely apologize. We also regret the negative attention this has brought to Kiawah Island.

It is important to remember that Kiawah Island is a more diverse economic community than is publicly presented. We have approximately 1,300 owners who rely on rental income and we have many residents who have suffered either employment or other financial losses. However, as a community we will survive without the Payroll Protection Loan. Therefore, today the board voted to return the loan because we understand that our sacrifices will be significantly less than small business owners who are struggling to survive. As we move through 2020 and into 2021, we will make every effort to minimize costs without affecting services. However, depending on the course of future events, some services may need to be reduced and/or additional assessments considered.

We will be sure to communicate as we progress through this financial uncertainty.